Mystery Woman
Tell us more for better jobs, advice
and connections
YOUR GROUPS
Discover and join groups with like-minded women who share your interests, profession, and lifestyle.
COMPANIES YOU FOLLOW
Get alerted when there are new employee reviews.
YOUR JOB ALERTS
Get notified when new jobs are posted.
Money Moves

20
Founder of Level Up and Launch

Meet Randi: a 20-something customer service professional who LOVES her job, and likes her company even more. She has gotten 3 promotions in the span of a few years, and is now working on a project that will change the way her company does business.

When we were talking, it seemed like she was on top of the world. That is, until I asked her if she felt she was being paid what she deserved. It turned out that for the first 5 years of her career, Randi had negotiated her salary a grand total of ZERO times. She took the raises that were offered and continued to work hard, because that's what you do when you love your company — right?  Wrong.

As we talked, Randi started to realize that even though her company treats employees very well, they weren't just going to hand out raises because someone is "working hard". That's something she was going to have to do herself.

But then, her doubts started rolling in. "I don't want to sound ungrateful," she said. Or "I'm afraid they'll say no."

Although those doubts were ever-present in her mind, she decided to take it one step at a time. With the right preparation and practice, she knew she could do this.

The first step Randi took was figuring out how much her salary should be.

By using online resources and salary calculators like Fairygodboss, she was able to figure out the range for her position and responsibilities. However, there was a small problem: Randi didn't have a well-defined job title for what she actually did every day. So, she started focusing on the job descriptions and ended up choosing 2 different job titles that applied to her. After averaging the range for these positions, she concluded that a  fair range for what she does was  $36,000 to $70,000.

The next step was to determine her value.

There are many factors that can affect your value, but the most important are experience, cost of living, skills/training and current responsibilities. She used the Value Chart below to rate herself based on the main factors.

Once she mapped it out, it was clear to her that she should be making a salary that is above the mid-point of this range. Currently, she was at $45,000 and her goal was to be at $57,000. So, in order to give herself some much-needed wiggle room to negotiate, Randi decided she was going to ask for a salary of $65,000. She was confident that she could show that her impact on the company — based on her value — was worthy of this salary.

Preparing is 99% of the negotiation. This is the key to negotiating. Most of the negotiation is done before the actual conversation. Although she balked at asking for a $20,000 raise at first, her resolve and position strengthened the more she prepared.

In order for Randi to show her boss that she deserved this raise, she needed to show him her massive value to this company. To do this, she started building her value project.

This process forced Randi to truly understand what was important to her boss. What does he truly want in an employee? How can she show that she can solve her boss's problems better than anyone else? And more importantly for the negotiation itself, how can she tangibly show this value to her boss?

In Randi's case, she wanted to show all of the extra responsibilities and clients she had brought on board when it wasn't even part of her job. She wrote up a simple word document that showed her tremendous value. 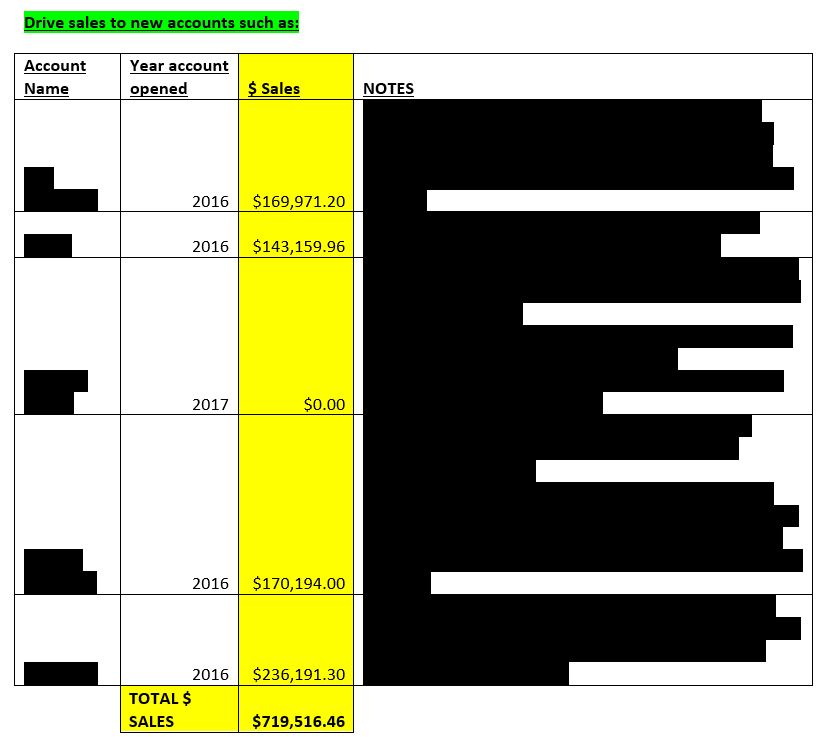 She started salivating at the thought of showing this to her boss and how he would react.

"Wow, she is not playing. She came prepared."

The next step was to work on her conversation roadmap.

She decided this conversation would happen during her quarterly review, so she needed to have a plan on how to broach the topic. After bringing it up, she needed to perfect her pitch - the actual delivery of what she wants ($20,000 raise). Then, she thought about every way her boss could say no, and she developed effective counter-arguments that would focus on her value and why she was worth the investment.

The conversation with her boss began, and before she could even finish her pitch, he shut her down with his first no. She was completely ready for it, and responded calmly and confidently with her prepared counter-argument. Her boss proceeded to tell her "no", but in a variety of creative ways, like "I can only give 2% raises this year," "I think you're asking for way too much," and "How about a bonus instead?"

Randi, using her preparation as a pillar of strength, never relented. After talking for another hour, her boss finally backed down and said he would at least check on it.

Two (long and anxiety-filled) days later, he came back and offered a 30% raise. That's $15,000! It was a life-changing amount of money that was going to help her family tremendously.

Randi loves her job. She loves her company. And now, Randi is getting paid what she deserves. And it feels damn good.

Sam Bernal is the founder of Level Up and Launch,  where he helps top performers negotiate their next raise.