Mystery Woman
Tell us more for better jobs, advice
and connections
YOUR GROUPS
Discover and join groups with like-minded women who share your interests, profession, and lifestyle.
COMPANIES YOU FOLLOW
Get alerted when there are new employee reviews.
YOUR JOB ALERTS
Get notified when new jobs are posted.
Gender Diversity Strategies

Do You Have The Right Strategy To Attract Female Candidates?

According to recent research by PwC, 78% of companies are trying to attract more female talent. Meanwhile, 77% of CEOs globally see availability of skills as the single greatest threat to their business. Together, this means the competition for highly skilled female talent has never been greater. And if your organization isn’t actively, strategically paying attention to how to beat out competitors in this arena, you might be setting your business up for failure. Here’s why.

While gender equality is a moral imperative, for corporations, it is also a business imperative. Studies from elite sources like McKinsey & Company and Morgan Stanley have shown a demonstrable link between the proportion of women in leadership roles at a given company and its profitability or stock price. 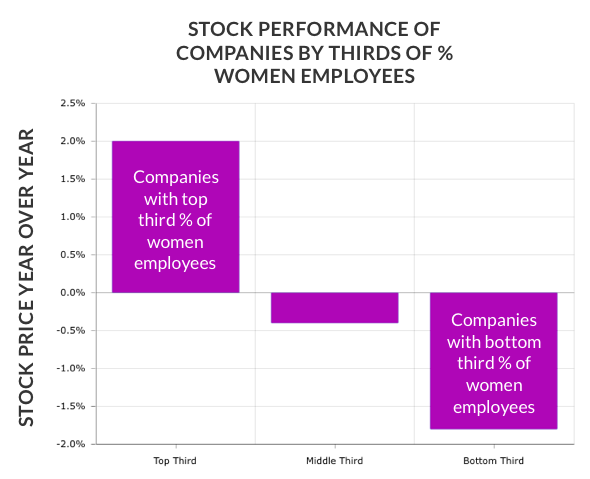 Simply put, having more female employees drives more innovation and better decision making. Yet, progress has stalled. According to McKinsey & Company, if we continue to increase women in management roles at the same pace as we are today, female representation in leadership will increase by just 1% in the next decade!

In today’s low-unemployment climate, it’s a job seekers’ market. And more and more of these job seekers are making decisions about where they’ll apply based on online research, be it through your company’s careers page, job boards, review sites, or social media.

As you think about diversifying your workforce, it’s essential to recognize that the information sought about an employer by female job seekers is not the same as the intel male job seekers look for.

Overwhelmingly, research shows the primary data point male job seekers look to obtain about a company prior to applying is salary. In short, “What will I make?”

Meanwhile, female job seekers by and large have more questions about culture and work environment. Is that because women don’t care about salary? Absolutely not. It’s simply the case that many women have faced adversity, harassment, and inequality at some point in their working experience. According to Fairygodboss data, just 61% of women feel that they are treated fairly in their workplace. So it’s no wonder that these same women are extremely concerned with understanding how a company thinks about promoting gender equality and the needs of its employees’ families. In essence, it’s essential for female applicants to understand: “How will I be treated by this employer?”

Women are less proactive about applying to jobs

With this in mind, companies that are looking to attract more female applicants have to approach women in a way that resonates with them, as well as engage with them where they are spending the most time.

Since job descriptions are notoriously fraught with bias, companies should instead use storytelling about their culture, work product and role models to connect with female jobseekers.

Recruiters are less likely to contact women on LinkedIn

Much of this traditional resume bias has been transferred into the digital world, particularly in the form of Linkedin, the primary resource used by recruiters today. According to data from LinkedIn, recruiters were 13% less likely to click on a woman’s profile when one showed up in their search feed. And because women are less comfortable “bragging” about their accomplishments via a  fully completed profile, they are less likely to appear in a recruiter’s search to begin with. For example, in the same study, LinkedIn found that women are 26% less likely to ask for a referral.

Since traditional avenues like LinkedIn searches and the online promotion of job descriptions are less likely to appeal to women, what should your company do to increase the volume of qualified female candidates in your pipeline?

First, bring your role models to life. Women want to know and understand how other women are flourishing at a company, as well as  how they are able to manage balancing work responsibilities alongside personal ones 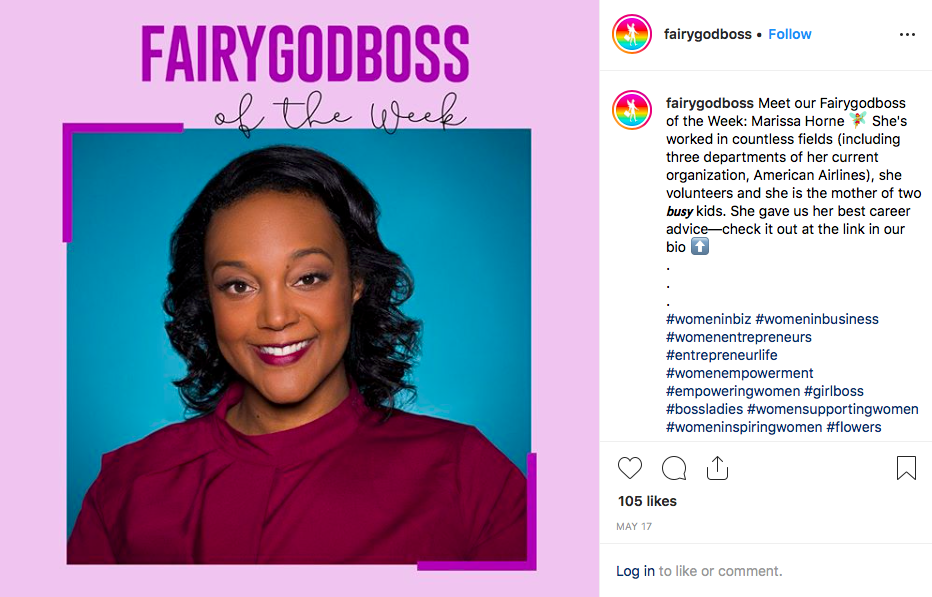 Lastly, break out from the traditional channels. Fairygodboss research shows that female job seekers are significantly more likely to be influenced to action via a platform like Instagram or Facebook than they are by more traditional avenues. Connect with women where you know they spend their time.

The ROI on your diversity investment

While a smart talent acquisition program always has its eye on the cost-per-hire metric, diversity efforts must be seen as an investment. If you are indeed committed to improving your company’s diversity, keeping an eye toward better financial performance and more innovation in the future, a short-term cost-per-hire increase will be well worth the investment. This is particularly true for companies, or even departments within companies, that are predominantly male.

If you are able to increase the percentage of women in your leadership and mid-level ranks, you will create a pathway for improvement of diversity on an ongoing basis. According to research from Accenture, one new female hire in a leadership role is shown to result in three additional female hires in the rank immediately beneath it.

Thus, investing in hiring a senior-level woman does not simply yield a better outcome from that person’s work — it will have a multiplier effect.

Fairygodboss is the largest career community for women. Over three million women visit Fairygodboss every month to search for jobs and career advice, and to connect with other career-minded women.

A Fairygodboss program has been shown to increase the volume of female applicants to key roles — especially in technology — by up to 50%.

Learn more about what Fairygodboss can do for your organization’s gender diversity here, or contact us at [email protected].