If you're anything like the rest of us on the internet, you can't get enough of the royal family. Whether it's reading about what dress Meghan is wearing or what Kate eats on her eggs, these people have me hooked.

But we're all addicted to the royal family for a good reason. 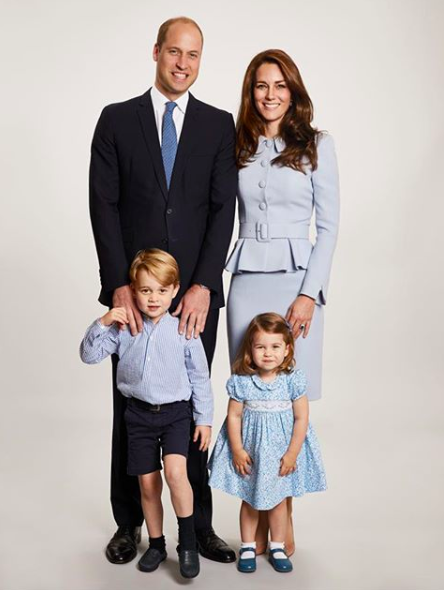 They're the symbol of the modern family. They represent what we expect from ourselves or others, and what we deem acceptable or even "classy." They set up our narrative of what's normal — at home, at work, within our marriages, and within society writ large. That's power, and it's enticing to watch.

This representation of "acceptable" has definitely changed over time. I mean, hey, Prince Harry married an American divorcee who also happens to be a woman of color. That was deemed pretty progressive, even in 2018. But it was also normalized, because it became part of the narrative of this "normal" family we all happen to watch 24/7.

Prince George is doing something pretty similar, whether he knows it or not. 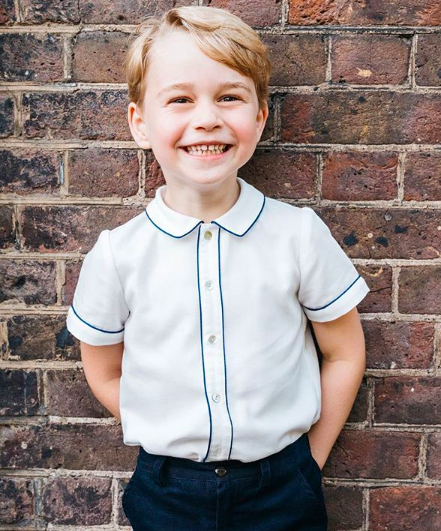 This little guy is breaking down gender stereotypes by having fun. Just ask the internet.

In a video shared by Kensington Palace, William, the Duke of Cambridge, told a young dancer that "George is doing dancing as well... He loves it." And it turns out George isn't doing any old dancing. According to People, he's enrolled in a one-year ballet curriculum at Thomas’s Battersea Ballet School.

The prince taking ballet classes — and more importantly, loving it — is breaking down gender barriers left and right. 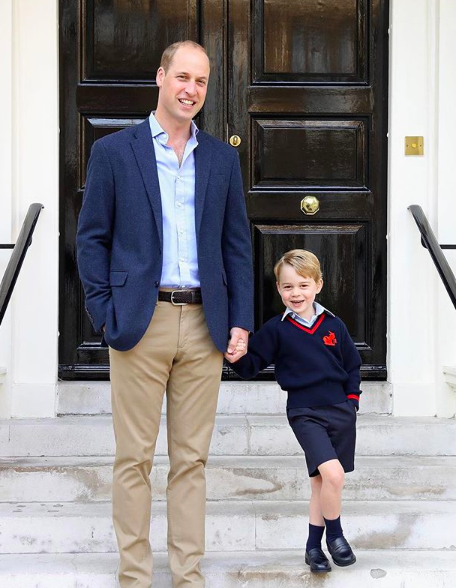 There's a common idea that dance is for girls. Especially ballet, which is traditionally represented with pink bows, leotards, and ballet slippers. But shedding the idea that certain sports or hobbies are only acceptable for one gender lets kids pursue their passions without being bullied or dissuaded. That's not just good for them; It's good for us. The more we can get talented people to do what they're best at, the more productive we are as a society.

The Duke — a traditional icon of masculinity and the archetypical father-figure — encouraging his son to do whatever he loves, even if it's traditionally "girly," is the example we need to break down gender barriers.

And I'm sure Prince George is just enjoying the heck out of it too. What a win-win.

More on the royals:

7 Comments
Browse recent articles
Authentic Leadership: Lessons Learned at X
How to Deal With a New Boss and Navigate Changing Leadership
You Don’t Need to Be Loud to Succeed! How I’ve Grown in STEM By Cultivating a Thoughtful Presence
This Company Is a Top Choice for Remote Working, Makes Your Career Growth a Priority and More
How to Request a Leave of Absence For Mental Health Reasons — 5 Things to Know
5 Actionable Tips To Ensure Your Work Experience Section Is Top-Notch
See more
Achieve your career goals.
Be part of the largest online career community for women to find jobs, advice, and support — for free.