How to Make an Impact in a Male-Dominated Industry, from Women Who’ve Done It

We read time and time again that being a woman in the technology industry is difficult — and there’s no question why. Women make up less than 30% of the tech workforce, compared to 59% of the overall workforce in the U.S., according to the Census Bureau. Given this gender gap, it’s incredibly important for women technologists to have the freedom (and cultural support) to learn, experiment, bring new ideas, and influence decisions within and beyond their teams.

Software Engineers Katie Levy and Shelby Cohen seem to have found the secret sauce at Intuit, where they lead the Kotlin Learning Community, a company-wide initiative to incorporate the cross-platform coding language (for JVM or Java virtual machine, Android, JavaScript and Native or Java native interface) into more of its engineering processes.

The two women started at the company as interns and both decided to stay on after college graduation in 2017. They discovered Kotlin in February 2018 and were awestruck by how it solves for the main pitfalls of the Java coding language it’s built upon. Starting in March 2018, they began to use it for each of their teams’ projects, learning more about the real-world benefits of the language, getting to know its community during conferences and meet-ups, and using that knowledge to evangelize Kotlin at Intuit. 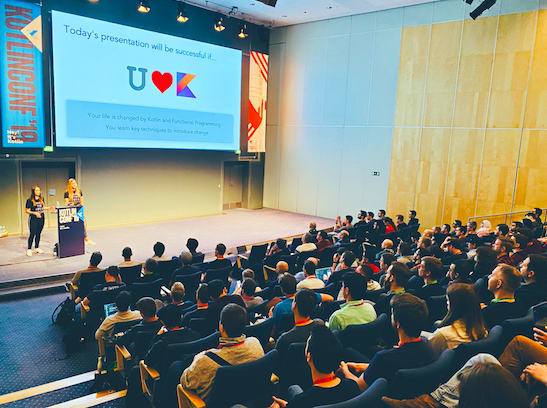 Later that year, they started the Kotlin Learning Community, “where anyone who’s interested in learning more about Kotlin meets once a week to do coding exercises, read chapters in Kotlin in Action, participate in code reviews, and share internal opportunities to contribute to projects that are already using Kotlin.” Now, they’re working to make it one of Intuit’s “paved roads.”

“At Intuit we have ‘paved roads,’ ‘informed adventures,’ and ‘accidental detours’ for using new technology. We’ve been contributing to help get Kotlin to be an official ‘paved road’ for developers at Intuit. Influencing the technology at Intuit is extremely important because of its potential impact on developer speed and efficiency, Cohen wrote in a blog post.

Cohen reports that implementing the language has not only helped drive best coding practices on the team, but has led to more visible work externally for both women — from podcast appearances to special development projects entirely in Kotlin.

Beyond their passion for coding and the supportive culture at Intuit, how did these entry-level women make such a big impact on their organization? In a recent Forbes article, they shared four key methods:

1. Find people who’ve done it before.

Cohen credits her volunteer experience at KotlinConf 2018 for allowing her “to meet a lot of engineers from other companies, to ask questions and share what I was working on at Intuit,” arming her with knowledge and new ideas she could bring back to the team.

“Chances are, no matter what initiative you’re working on, there’s a community of people out there who care about it and want to share their knowledge with you,” she says. “Seek those people out — whether by connecting on Twitter or at meetups  — to gather the knowledge and skills you need to make an impact.”

“Change is much more impactful — and much more likely to receive buy-in from decision makers — when you hold it against objective, measurable goals,” Levy explains. She and Cohen had a very clear goal for their Kotlin initiative, which allowed them to demonstrate impact beyond their expectations.

“For us, when we were starting out, we wanted to introduce 500 engineers to Kotlin, and wanted 90% of them to start coding in Kotlin,” she adds. “We ended up exceeding our goal, reaching 370 engineers internal to Intuit and 5,825 external to Intuit.”

“Your manager and peers have a special knowledge on how your team or organization could benefit from your special talents and skills, so don’t be afraid to ask them how you can drive impact,” Additionally, Cohen says she met with Intuit leaders to learn about their journeys and tactics for driving change at Intuit. “Having this insider knowledge — both of your skills and of your organization — is what you need to take your great idea and make it both credible and actionable.”

Both Cohen and Levy say that empathy was an important part of making the Kotlin solution possible. Since change often meets resistance, they made it a point to put themselves in their audience’s shoes to understand their hesitancy and concerns.

“When we started on our journey to introduce Kotlin to Intuit, we needed to recognize the current state of mind of employees, and any barriers they faced in adopting it. This empathy allowed us to come up with answers to any questions, and also understand the intent behind certain questions or feedback,” Cohen explains.

After all, nothing can be implemented without a team and building credibility and rapport is the primary way to make teamwork happen.

Overall, Levy and Cohen’s philosophy about driving change within a tech organization is to find something you’re passionate about, seek support from your community, and set objective goals that everyone can get behind. And, belonging to an organization that’s supportive of innovation makes it all the more rewarding. 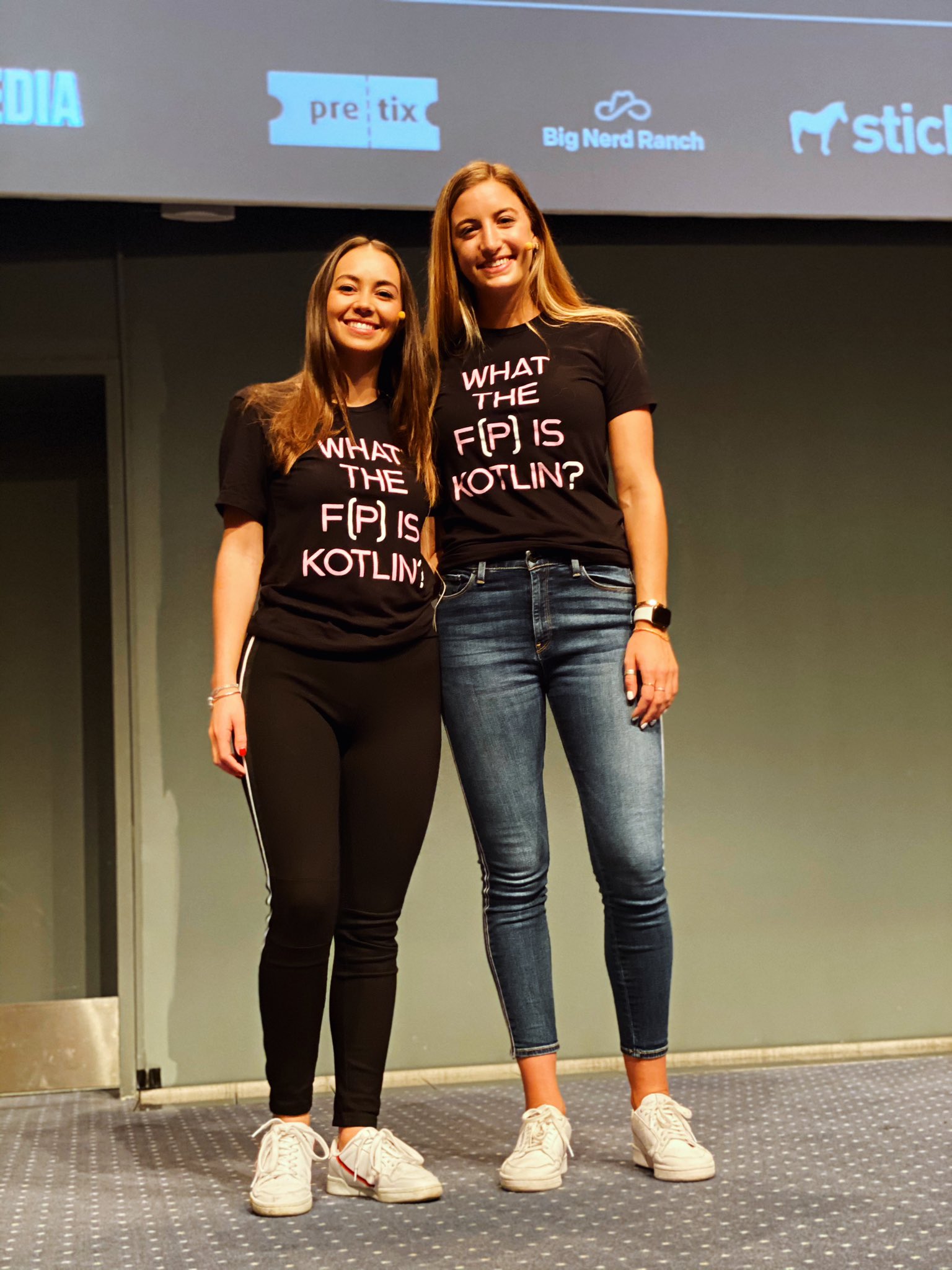 “There are many things we like about working at Intuit, but the engineering culture was a huge factor in our decision to stay here after we graduated,” Cohen says. “We’re constantly learning from the engineers around us, and are continually encouraged to explore new technologies.”

Fairygodboss is proud to partner with Intuit. Find a job there today!