Kim Kardashian is one of the most rich and powerful women in the world, and as a result, she lives in a world much different than most of ours. I mean, a lot of the time, it seems like her biggest issue is deciding what tropical island to post a picture of on Instagram or what shade of pink her makeup line will tackle next.

But a recent development in her personal life is any woman's nightmare, and speaks to how sexist expectations really affect all of us.

Kim has three (very cute) children with her husband, Kanye West — North, 5, Saint, 2, and Chicago, who's only 9 months old. 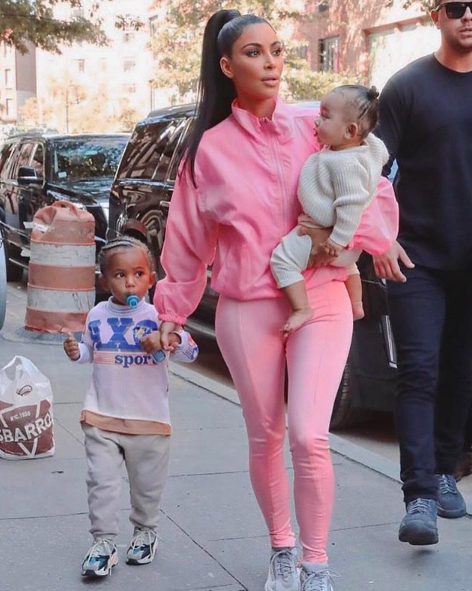 But on the most recent episode of Keeping Up With The Kardashians, the reality star said Kanye is "stuck" on the idea of her having more kids.

In a conversation with her best friend, Larsa Pippen, Kim said Kanye is "harassing" her to have more children. It's not a conversation they had once or twice. It's an obsession of his, and it is entirely unfair. 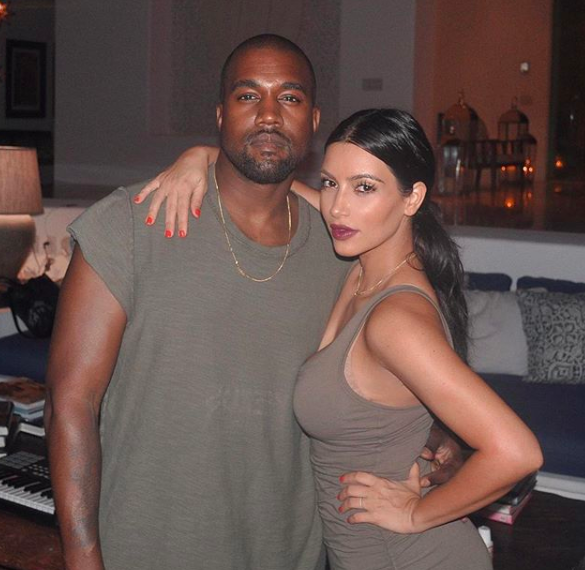 Kim has been very public about her difficult pregnancies — she literally called being pregnant "the worst experience of [her] life."

Beyond her health issues (she has preeclampsia and placenta accreta), she has expressed the awfulness of her pregnant body being scrutinized by the press. Even if she did like being pregnant, Kim has many other reasons to not want kids. She has a booming (and busy) career. She has 3 kids already. And she has serious concerns with bringing kids into the world in its current state. 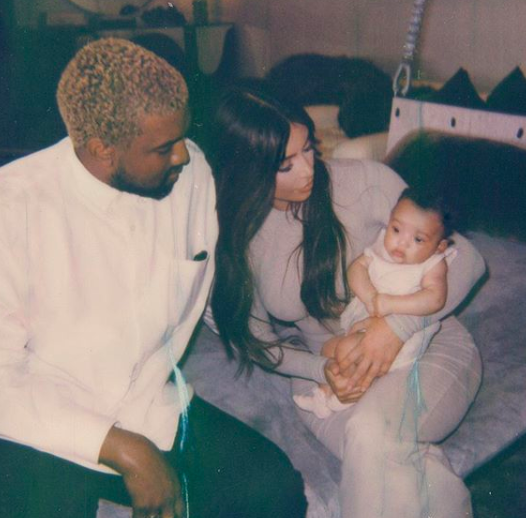 But guess what? This list of reasons justifying Kim's feelings about having kids is completely unnecessary.

She could just say 'no.' And because it's her body, that should be enough for her husband and everyone else.  Even so, the fact that Kim was so traumatized by pregnancy makes it even worse that Kanye is harassing her. He's asking to control her bodily autonomy, and that's not a pressure any woman should experience.

Women being pressured into having more kids — or any kids at all —  is a tale as old as time. And apparently it's not a tale that any woman escapes, even if she's as powerful as Kim Kardashian. Being pressured into having children can derail a woman's career, financial goals, and countless other aspects of her personal life. Procreation is a  decision that should be made consensually and without coercion, intimidation, or harrassment.

Thankfully, transparency like Kim's can shed light on why the sexist pressure to have kids isn't ok. Stories like these can help educate us on how to talk about procreation in a way that validates all women's choices, and will inform partners on how to have healthier conversations about family planning.

Now if someone could just inform Kanye on how to use Twitter, that would be great.

More on the Kardashians: