What are roles and responsibilities?

Roles and responsibilities sound similar, but they actually refer to two different things. A role refers to someone's particular position on a team, while responsibilities refer to the tasks and duties that are assigned to their role. Employers are in charge of hiring people for various roles and delineating their responsibilities accordingly. It is important for every role to have clearly defined responsibilities in order to better hold employees accountable, measure success and delegate work in the best possible way.

Responsibilities include the various tasks and duties that a person is expected to handle, as per their role's description. For example, someone in the role of a senior editor may be responsible for assigning articles to a team of freelancers, editing and writing articles, tracking the magazine's readership numbers, managing the content calendar and more.

5 steps to developing roles and responsibilities for your team

There are a few steps you can take in order to develop the roles and responsibilities for your team. This is important so that everyone knows exactly what they are supposed to do and how they fit into the puzzle. It is also important because setting expectations and boundaries helps keep everyone on track and prevents burnout. Here are some steps you should consider:

If you have a bigger team, you can give people more specific responsibilities. If you have a smaller team, however, people may take on more generalized responsibilities, such as overseeing certain projects. For example, if you are creating an HR team, you may hire someone for the role of recruitment. If you have a big team, you may get super specific and hire different recruitment professionals, such as someone for campus recruitment to scout college graduates. You may also hire someone else in an HR role to handle onboarding and off-boarding responsibilities, and someone else in an HR role to handle  employee questions and concerns and take on any legal issues. If you have a small team, however, you may handle a general HR manager who does all of these tasks.

3. Get to know every team member's unique strengths.

Everyone has something to bring to the table. Get to know every member of your team on a deeper level. When you do, you will start to really learn their strengths. And, from there, you can leverage their strengths to elevate the whole team. For example, if someone is especially skilled at generating out-of-the-box  ideas and getting the ball rolling on projects, perhaps you delegate some more of the creative tasks to them. Or if someone is always known to be really good a particular hard skill like design, maybe you delegate more of that work to them. This way, you maximize your time as a team.

4. Understand every team member's weaknesses or challenges, too.

Just as important as understanding people's strengths is understanding people's weaknesses or challenges. For example, you may know that someone on your team doesn't work so well under pressure, so you strive to ensure that they are never waiting on someone else on the team to get their work done in order for them to do their work. You set specific strategies in place to minimize these weaknesses. Likewise, if someone has the challenge of needing to work with specific accommodations, you can make sure that they have what they need to do their job well.

Setting clearly defined expectations means more than having a quick conversation about what responsibilities a role entails. It means having responsibilities officially written down on a professional contract in a clear way that both parties — the hiring manager and employee or contractor — understand.

What are the benefits of defining roles and responsibilities?

The benefits of defining roles and responsibilities are plentiful. Here are just a few reasons why you should do this.

When people understand what is actually expected of them, they do a better job prioritizing and using their time wisely to make sure it gets done. If there is confusion as to where they should be spending their energy, they may end up being pulled in several different directions, starting a lot of projects but never quite finishing them.

Scope creep refers to any changes or continuous or uncontrolled growth in a particular project’s scope that starts to demand more and more of people. If you have a copywriter who is in charge of editing content on a platform, for example, but that platform starts to really pick up traction, you might want to use that copywriter for more work. So you might ask them to start helping out with press materials and email campaigns and other projects that need writing help but that were not part of their original job description. Without clearly defining their role's responsibilities (or officially adapting them in their contract as things change), scope creep can happen.

Employees may say yes to everything, wanting to step up to challenges and put themselves out there in the hopes that their hard work will be recognized. But, if managers are not clear on responsibilities and just assume it is all part of the role, they can easily overlook the employees' efforts. Defining responsibilities is important for keeping everyone on the same page and measuring success (as well as identifying extra work!).

Defining responsibilities means sharing exactly what a person is supposed to do in their role. This also means that anything that is asked of them outside of those responsibilities is not necessarily to be prioritized if at all expected of them. Defining responsibilities can help employees to set clear boundaries and have an easier time saying no to work that shouldn't fall on their shoulders. This way, they can also focus on what they were actually hired to do without burning themselves out by saying yes to everything and anything.

Take, for example, women who are often expected to be the mother-managers in their workplaces. And because women are conditioned to appease others and be "likable" in order to be successful and avoid social penalization that can hurt their careers, it is very difficult for women to say no. We are told to say yes because we should be "team players" and also because it could be a good experience or opportunity. But it is not always beneficial to us to say yes when it gets in the way of what we were hired to do, which ultimately hurts us in the long run. After all, no one is getting recognized for planning team get togethers or fetching coffee in performance reviews.

Of course, there are going to be times that an employee is expected to take on something that may be new or outside their realm of usual responsibilities in order to help out another colleague or the greater team. But clearly defined responsibilities gives them a fair out if they do not have the bandwidth or interest — and it does so without hurting their image because, frankly, it's not their job.

4. Defining roles empowers employees to move up, which boosts morale.

If you hire someone for a certain role and they continue to do well in it, chances are that, eventually, you can go on to promote them to another higher role. Knowing that there is room for them to grow into bigger and better roles gives them an incentive to work harder, as well. It boosts employee morale. This, of course, is good for business.

If you do not give someone a specific role, it can become confusing for them. And if they are confused about where they stand or how the fit into the team, they may not feel encouraged. This, in turn, can hurt employee morale, which hurts the overall company culture, which is bad for business.

When every member of the team has a well-defined list of what they are supposed to do, they can more easily tackle that list. Because some team members rely on the work of others to do their own work, if everyone knows what is expected of them, everyone can keep the ball rolling. If someone is waiting on another employee who dropped the ball because they didn't know it was their responsibility, however, this can have a domino effect on a whole process and throw the whole team out of wack.

Everyone on the team should also be kept abreast of not only their responsibilities but also their team members' roles and responsibilities. This way, they know who to turn to if and when questions or concerns come up. For example, if an editor is trying to publish a sponsored article on an online website, but they don't have the correct image to go with it, they know exactly who handles image sourcing to get it. While mistakes happen and setbacks are to be expected from time to time, defining everyone's responsibilities can help to streamline teamwork so it flows more seamlessly. 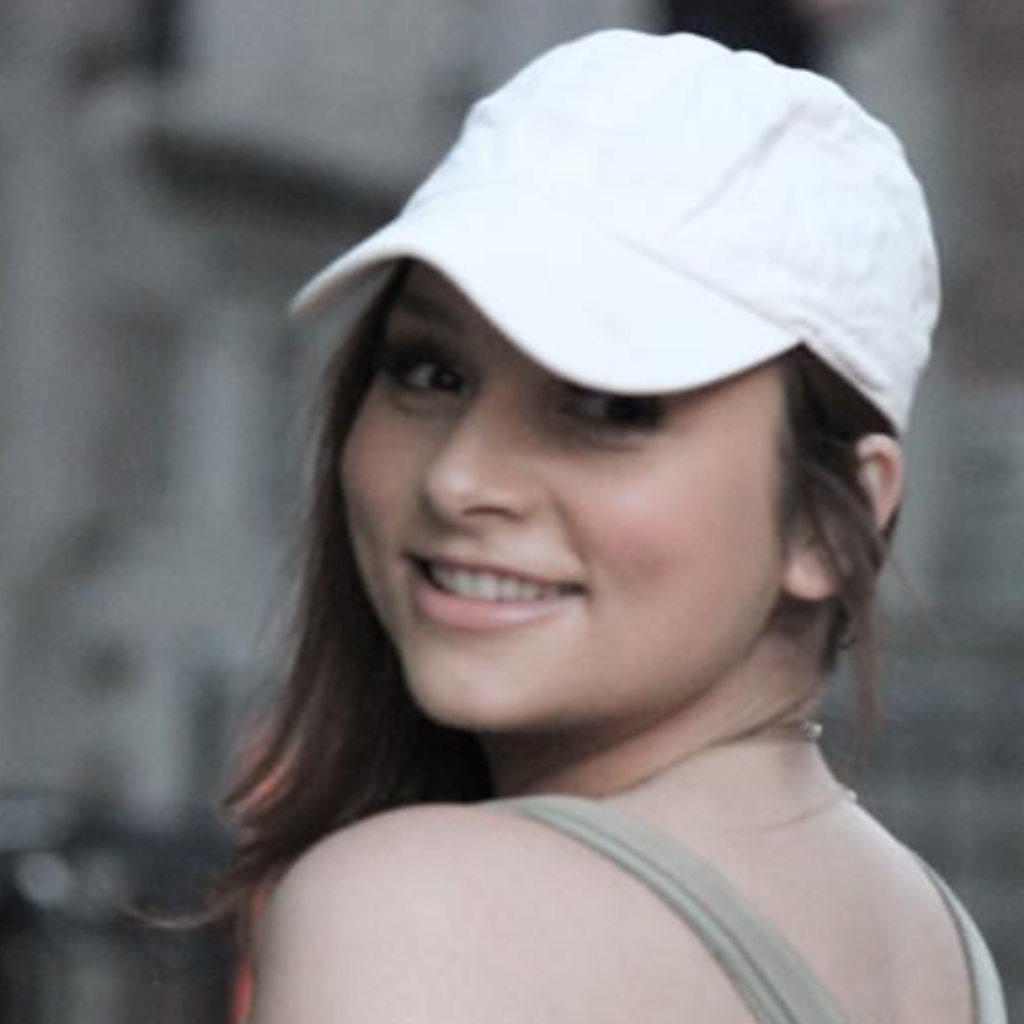