Mystery Woman
Tell us more for better jobs, advice
and connections
YOUR GROUPS
Discover and join groups with like-minded women who share your interests, profession, and lifestyle.
COMPANIES YOU FOLLOW
Get alerted when there are new employee reviews.
YOUR JOB ALERTS
Get notified when new jobs are posted.
Be You

Who says boys can’t be princesses? Probably the same people who say that girls can’t be superheroes. Or, you know, the star of Star Wars.

Kitty Wolf, a Chicago-based photographer, isn’t one of those people. Wolf was the head of a princess-party company when it occurred to her that many young boys wanted to take part in what she calls on her website “the magic, beauty, and empowerment of a fairy tale princess” experience —  but rarely, if ever, were invited to do so.

Also according to her website, Wolf explains that during her years as a princess performer, entrepreneur and preschool teacher she saw “boys being told that princesses are ‘just for girls’ or that liking princesses and especially dressing as one somehow makes them weak, inferior or not boys. They’re told it’s not manly, or macho, or normal. This leads boys to feel ashamed of their interests, confused, sad, and lonely.” 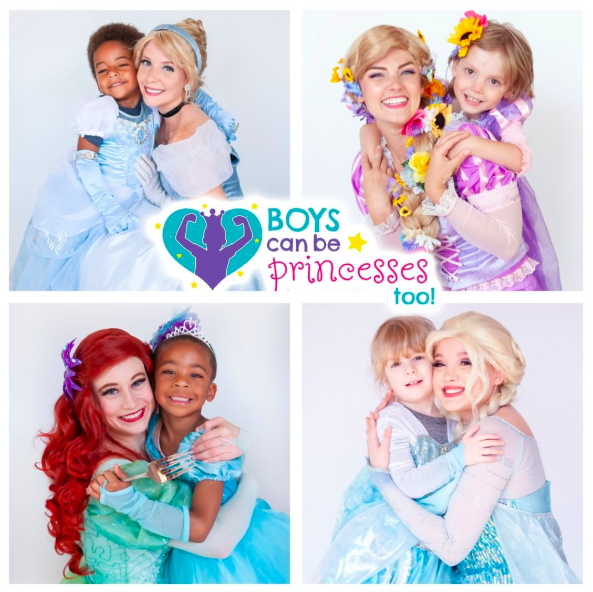 Wolf now offers princess photo shoots for kids of all genders — and the photos on her site and social media are full of pure happiness.

“Our goal here is to show these boys and world that it is perfectly acceptable for boys to admire and even dress like princesses,” Wolf wrote on her site. “I want to show them it’s ok for boys to dress up as their heroes, even if that means they’re twirling around in a ball gown. Overall, I want everyone to see it’s ok to be who you are and like what you like!… No child should feel ashamed of the things that bring them joy.” 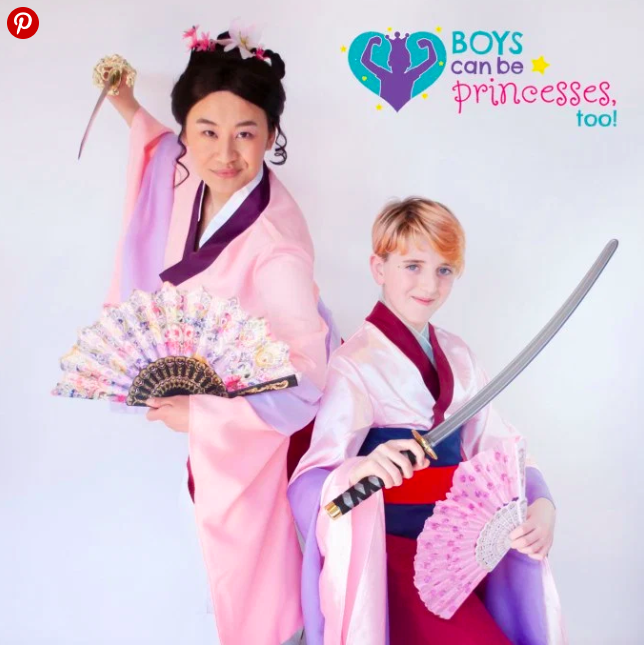 Mission accomplished. Wolf wrote on Instagram of her beloved project, “By putting more pictures of boys as princesses out into the world, we show everyone that it’s ok to play as whoever you want, even if it’s a boy in a ballgown.”

We love this recent trend of photographers who empower kids through their work. Hey, if the celebs can have photogs making them look and feel glam, why can’t kids?

This article originally appeared on SheKnows.