These days, building a strong, steady career path at a single company may sound like a bygone ideal. After all, job hopping has become increasingly common, and it’s even seen by some as the only option left for climbing the ranks and advancing one’s career.

That is decidedly not the case, however, at Fidelity Investments. As a finance company that values loyalty as well as the personal and professional development of its talent, Fidelity has become a career-spanning home for many. Not only that, but women who work here — like Jeanie Reckart and Lisa Ciccia — attest to the fact they’ve been able to push their careers forward without jumping around between companies.

For Reckart, who’s celebrating her 35th work anniversary later this year, Fidelity was her first professional home out of college — and she hasn’t wanted another one since. Today a Regional Head for Fidelity, she started out in the company’s Houston, Texas, investor center, where she worked a few years before being quickly promoted to a Branch Manager position.

While in that role, Reckart moved to Fidelity’s San Diego office — but was thrown for a loop a year later when her partner proposed, asking that she return to Houston so they could start their married life in the same city. Luckily, Fidelity was supportive of this personal development. 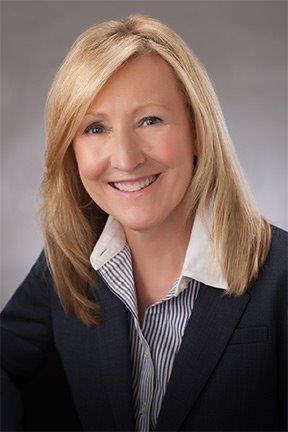 “Fidelity was kind enough to relocate me to the Houston office as an Assistant Branch Manager,” Reckart recalls, adding that the change in title was only temporary. She became a Branch Manager once again — a position she held for 16 years — before advancing to yet more senior roles.

“The training and vast resources that Fidelity dedicates to its employees have helped me advance my career path,” she explained. “There’s a real investment in our development. Beyond that, always wanting to be curious and continue to learn and grow has been essential for me. You have to have a desire to learn new skills and be the best that you can be. Then, you get to share your success so that you’re helping others along the way.”

And Reckart has certainly had success to share. Today, as Regional Head, she oversees Fidelity’s 74 western branches. Her No. 1 reason for choosing to stay at Fidelity all this time? The culture of support.

Whether it’s been supporting the “moments that personally matter in life,” from “accommodating where I lived, to resources as I was starting a family,” or the mentorship and educational programs that enable an “independence of continuing to develop ourselves,” Reckart said Fidelity has had her back throughout it all. And the fact she’s found all this at one company has had other, less expected benefits besides.

“Staying at the same company means you don’t have to continuously start over by learning the policies and procedures of a new company; there are no interruptions, which means you can focus more on your career,” she said. “It helps you to build and be a part of something bigger than you, and to create a legacy.”

In the case of Market Leader Lisa Ciccia, she’d been on a career break and was looking to reenter the workforce when Fidelity — and particularly its reputation for flexibility — caught her eye.

“Fidelity offered a flexibility to get back into the workforce that was way ahead of its time,” Ciccia explained. “With my background in finance and management, I stayed part-time in the brokerage division of regional phone centers before being allowed to become one of the first part-time managers.” 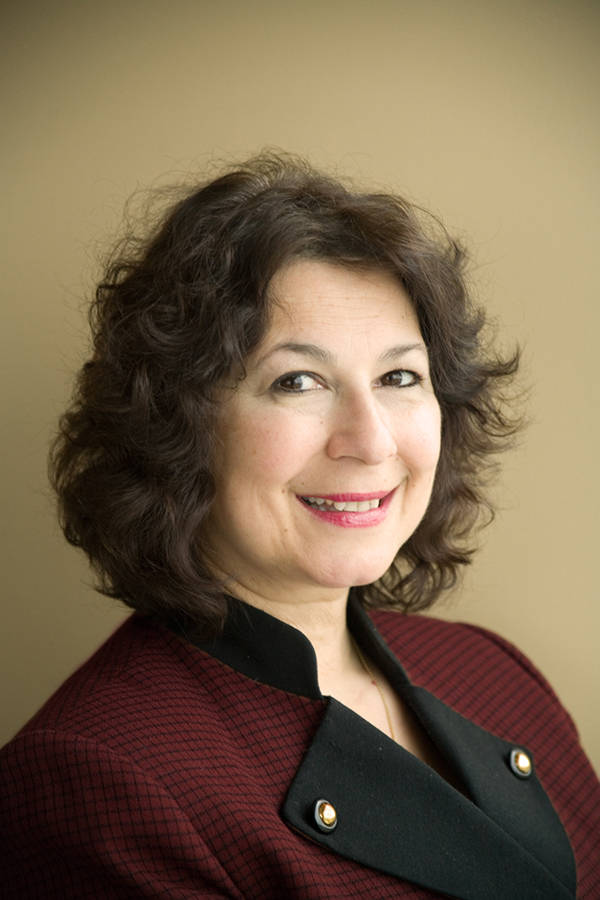 Twenty-five years later, and Ciccia’s commitment to Fidelity is still going strong, with her senior position today being a full-time one. For her part, she credits the “adrenaline” day-to-day life at Fidelity has given her with her ability to energetically advance her professional path, despite having taken a career hiatus.

“Look at the infrastructure and the support here,” she explained. “I’ve been blessed with great management teams and managers who always did allow and encourage me to take on new opportunities. Since the individuals that you work for are supporting you, it gives you more incentive to work harder.”

A combination of “the people” and “the culture” have been the motivation to stay at Fidelity for more than two decades, Ciccia says, especially after seeing what life at other companies was like prior to her career break.

“The people here have so much integrity, as well as strong work ethics,” she said. “It’s integrated into everything that they do, including the way they support both their peers and clients. You can’t find that everywhere. It’s an enabling atmosphere, and I know that’s what has kept me here.”

Ultimately, she says the relationships she’s formed at Fidelity have “pushed me into areas I didn’t expect to find,” and she “can’t think of a time” when she wasn’t able to rely on her work family.

“You form deep relationships when you can put names and faces together and truly get to know your coworkers over time, and when colleagues become friends,” Ciccia said. “That’s very satisfying.”

If you aren’t met with the same level of support at your company, perhaps it’s time to consider a (potentially decades-long) career at Fidelity. Check out the scoop on their job openings; they’re all over the country!

Fairygodboss is proud to partner with Fidelity. Find a job there today!