Mystery Woman
Tell us more for better jobs, advice
and connections
YOUR GROUPS
Discover and join groups with like-minded women who share your interests, profession, and lifestyle.
COMPANIES YOU FOLLOW
Get alerted when there are new employee reviews.
YOUR JOB ALERTS
Get notified when new jobs are posted.
Bad Boss

Working in a toxic environment? And huge chunk of employees are unsatisfied with their work because of their relationships (or lack thereof) with their managers.

While we've prepped you with ways to deal with toxic bosses before, here are 35 bad boss quotes to help you survive the work day in the meantime.

1.  “All things are difficult before they are easy.” — Thomas Fuller

4. "It is not the strongest of the species that survive, nor the most intelligent, but the one most responsive to change.” — Charles Darwin 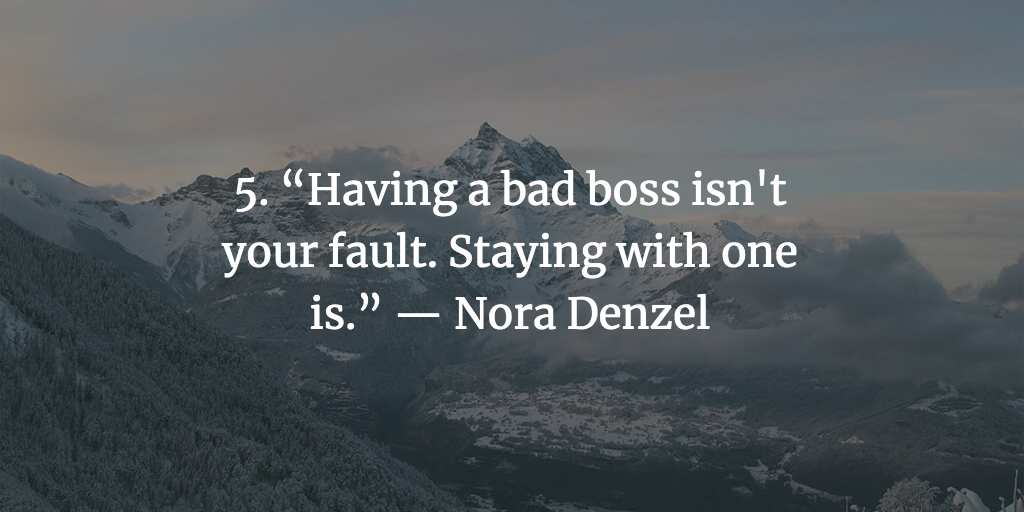 6. “Even if you are on the right track, you’ll get run over if you just sit there.” — Will Rogers

8. "You have brains in your head. You have feet in your shoes. You can steer yourself, any direction you choose." — Dr. Suess

9. "Peace is not absence of conflict, it is the ability to handle conflict by peaceful means." — Ronald Reagan 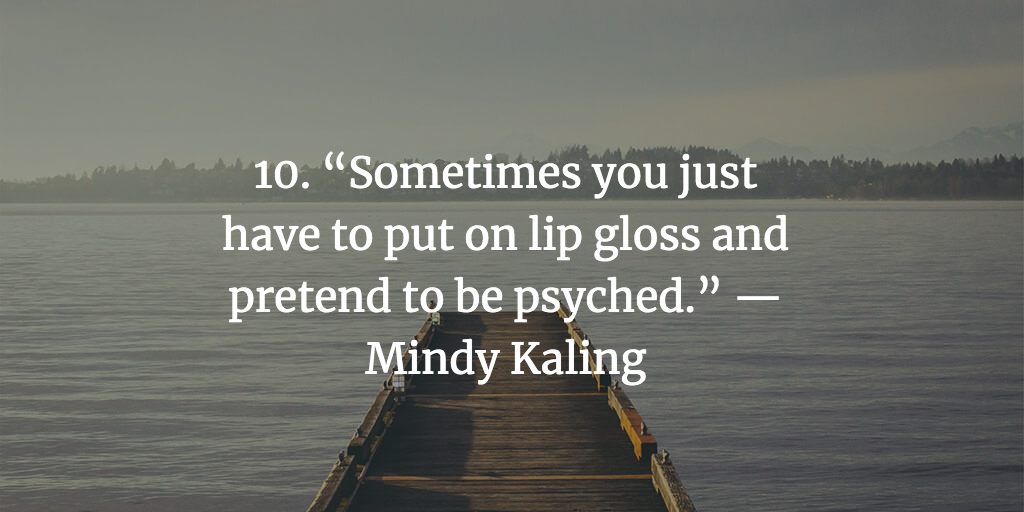 11. "Where all think alike, no one thinks very much." — Walter Lippmann

12. "The better able team members are to engage, speak, listen, hear, interpret and respond constructively, the more likely their teams are to leverage conflict rather than be leveled by it." — Runde and Flanagan

13. “When dealing with two-faced people, it is difficult to know which face is uglier, the real one or the manufactured one.” ― Matshona Dhliwayo

14. “In a world full of cynics, critics and competitors, we get to choose instead to be cheerleaders for others.” ― Shelley Hendrix 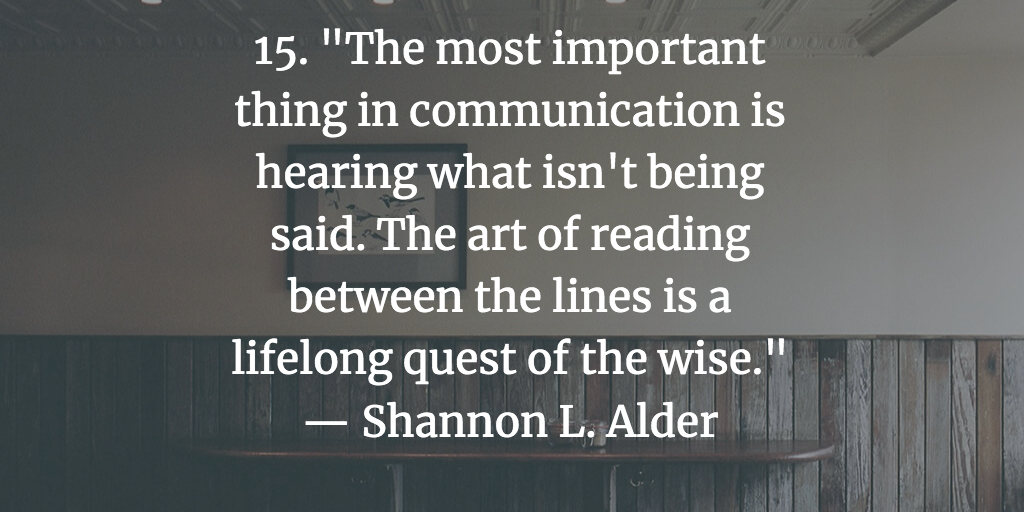 16. “People who are in pain hurts other people, people who are happy makes other people happy, they don’t mistreat other people. When you think of it that way it makes it easier to forgive and have a little bit more compassion towards difficult people.” ― Jeanette Coron

18. "Do not think of knocking out another person's brains because he differs in opinion from you. It would be as rational to knock yourself on the head because you differ from yourself ten years ago." — Horace Mann

19. "A good manager doesn't try to eliminate conflict; he tries to keep it from wasting the energies of his people. If you're the boss and your people fight you openly when they think that you are wrong — that's healthy." — Robert Townsend 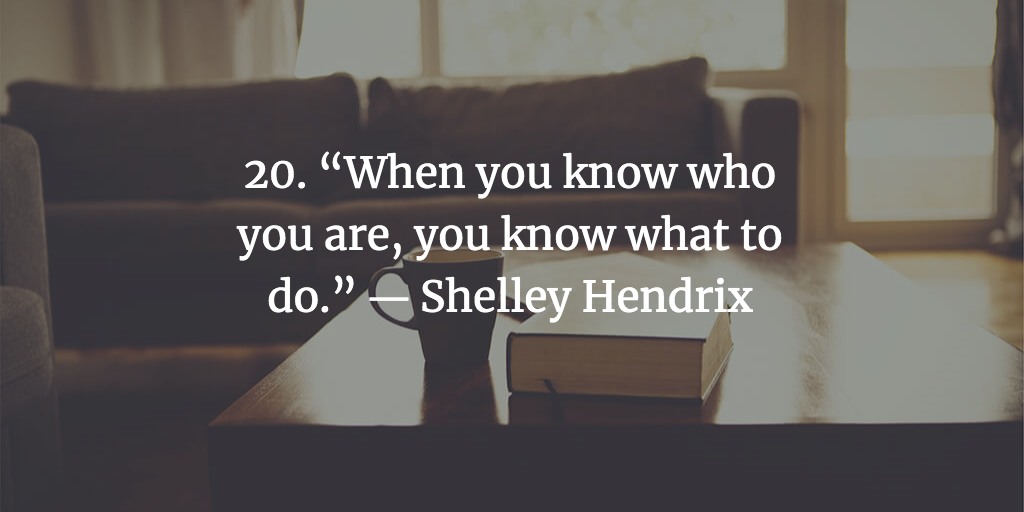 21. "There are some people who always seem angry and continuously look for conflict. Walk away from these people. The battle they're are fighting isn't with you, it's with themselves." — Rashida Rowe

22. "When introverts are in conflict with each other, it may require a map in order to follow all the silences, nonverbal cues and passive-aggressive behaviors!" — Adam S. McHugh

23. "There are two ways of meeting difficulties: You alter the difficulties or you alter yourself meeting them." — Phyllis Bottome

24. “You can't control other people's behavior, but you can conrol your responses to it.” ― Roberta Cava 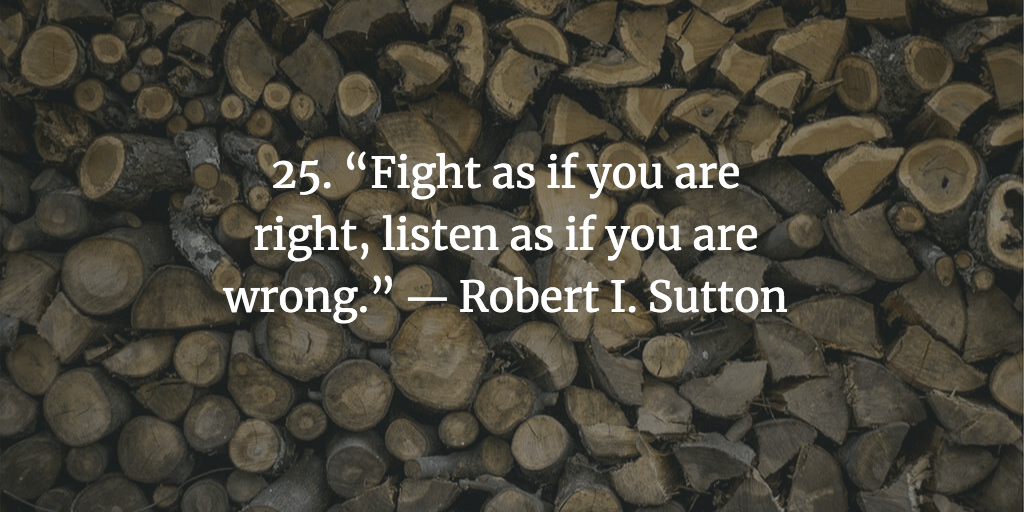 27. “Listen to those under your supervision. Really listen. Don’t act as if you’re listening and let it go in one ear and out the other. Faking it is worse than not doing it at all.” ― Robert I. Sutton

28. "In business, when two people always agree, one of them is irrelevant." — William Wrigley 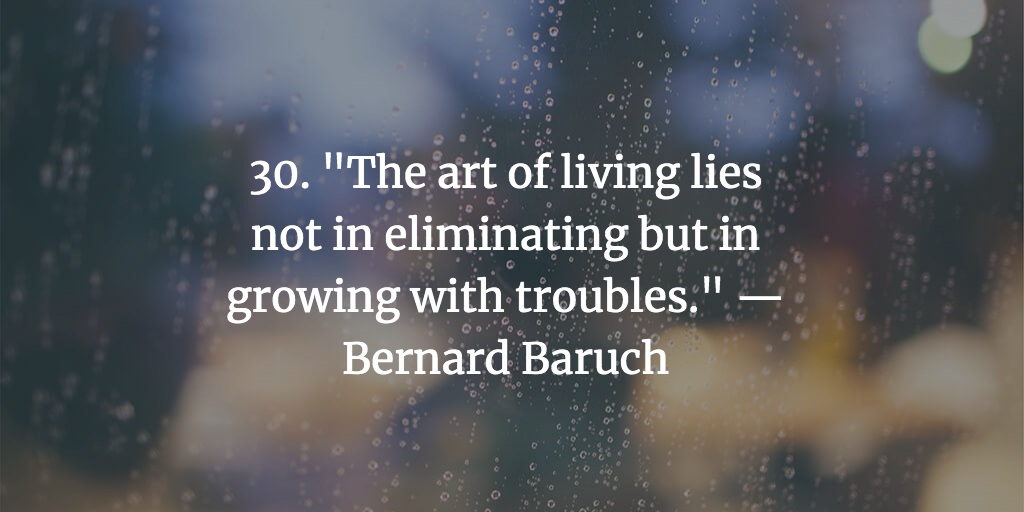 31. "Difficulties are meant to rouse, not discourage. The human spirit is to grow strong by conflict." — William Ellery Channing

32. “Even if toxic people are right about what is 'good,' they are wrong if the approach is not healthy.” ― John L. Lund

33. "There's been a quantum leap technologically in our age, but unless there's another quantum leap in human relations, unless we learn to live in a new way towards one another, there will be a catastrophe." — Albert Einstein

34. “Bosses shape how people spend their days and whether they experience joy or despair, perform well or badly, or are healthy or sick. Unfortunately, there are hoards of mediocre and downright rotten bosses out there, and big gaps between the best and the worst.” ― Robert I. Sutton

Personalize your jobs
Get recommendations for recent and relevant jobs.
Employer Reviews
US Foods
3.8
I would say that we see a lot of women in our IT...
KinderCare Learning Companies
3.5
KinderCare Learning Companies is a huge advocate for...
Recent Content
You Found Out Your Coworker Makes More Money Than You – Now What?
Be a Force for Good, Conquer New Frontiers and Enjoy the Ride at This Global Tech Company
The Hiring Process is a 2-Way Street — Don't Take a Job Offer Unless You Get These 6 Things