The fight for cultural diversity both in and out of the workplace is one our country has toiled over since its conception.

Struggling over how to accept and integrate a wide variety of beliefs, opinions, religions, and outlooks, many groups in America have historically chosen to sequester themselves instead. Rather than a melting pot where cultures mixed, evolved, learned from each other, and grew, we had a segregated society where groups stayed in their place and never ventured into enemy territory. You still see it today in some areas — where pockets of culture live amongst areas of gentrification and whitewashed history.

What is cultural diversity and why is it important?

We can’t continue to erase our differences, but we must instead embrace our mix of backgrounds. In order to be a truly culturally diverse society, we need to embrace gender diversity, racial diversity, and ethnic diversity. We need to open up about diversity and inclusion, creating pathways for intercultural dialogue and change. It’s not an easy problem to solve, and with a solution that’s so elusive, it’s been easy to sweep these problems under the rug. But we can’t stop trying.

A diverse culture is one that thrives off differences because they bring something magnificent to the societal table. We all don’t think the same, we don’t problem solve the same, we don’t create the same — and that’s what makes diversity so important.

But the key question on most people’s minds is this: “How do we get there?”

The answer is through dedicated efforts, a mutual understanding and respect, and an open intercultural dialogue. And it’s not just up to one person or organization, it’s up to us all. Get yourself motivated to make a change and work towards better diversity.

What are some examples of cultural diversity?

Cultural diversity encompasses factors such as:

What are the four types of diversity?

10 Powerful Quotes to Get You in the Zone 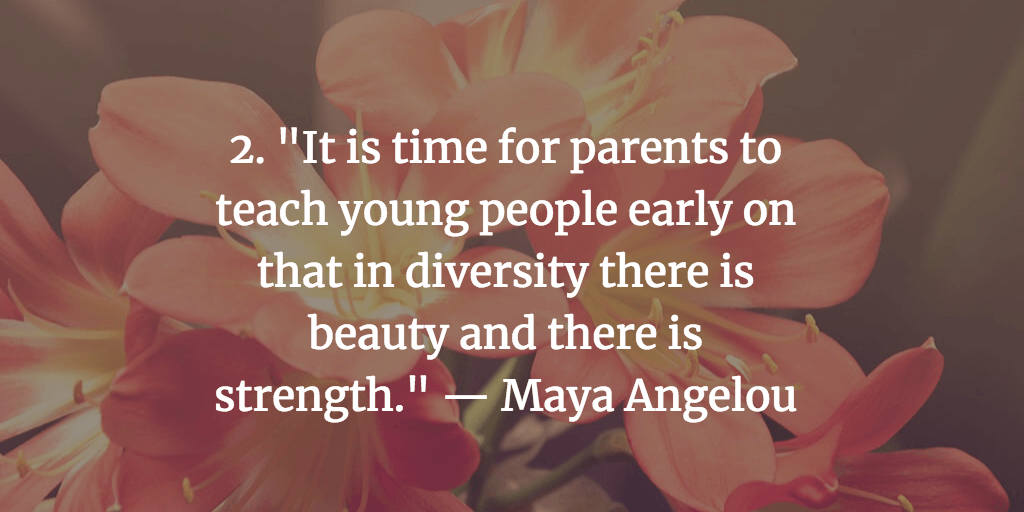 3. “It is never too late to give up your prejudices.” — Henry David Thoreau

4. “Our ability to reach unity in diversity will be the beauty and the test of our civilisation.” — Mahatma Ghandi

5. “Diversity is about all of us, and about us having to figure out how to walk through this world together.” — Jacqueline Woodson 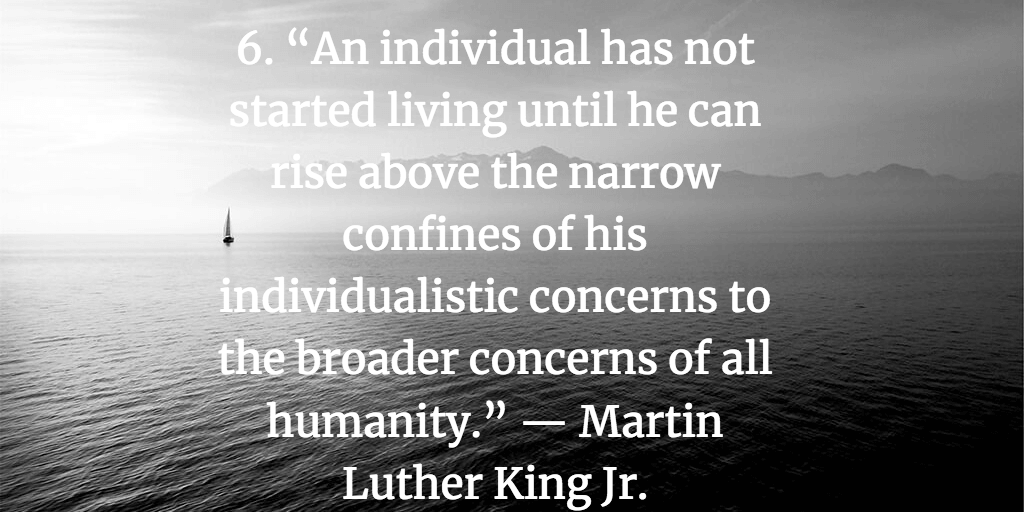 8. "Endless data show that diverse teams make better decisions. We are building products that people with very diverse backgrounds use, and I think we all want our company makeup to reflect the makeup of the people who use our products. That's not true of any industry really, and we have a long way to go." — Sheryl Sandberg 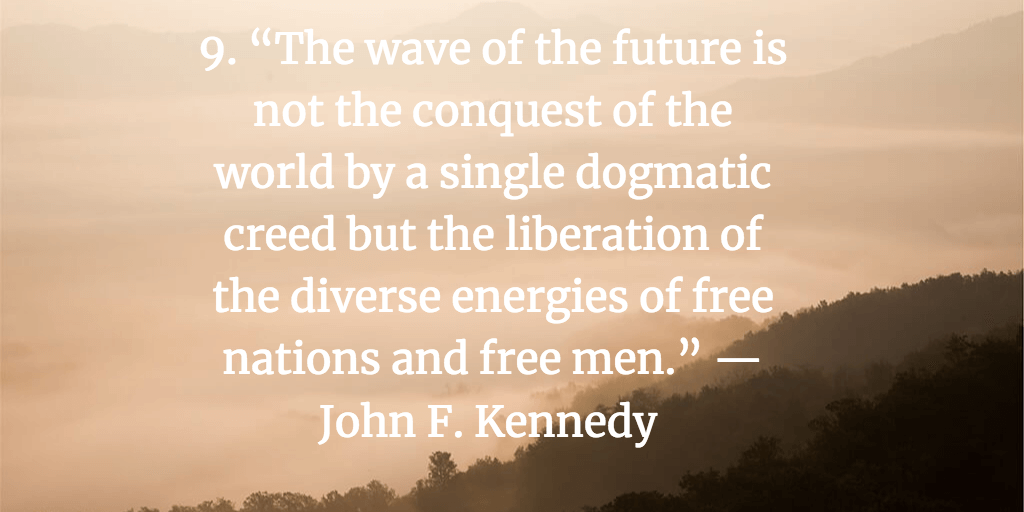 10. “In the matter of religion, people eagerly fasten their eyes on the difference between their own creed and yours; whilst the charm of the study is in finding the agreements and identities in all the religions of humanity.” — Ralph Waldo Emerson

Diversity and inclusion have been topics that have been at the forefront of the minds of some of the world’s most influential people. Embracing multiculturalism by making people of all social and cultural backgrounds feel accepted and respected in and out of the workplace is vital not just for success, but for the future of our society as a whole.

Diversity training needs to be implemented throughout our society, in schools and in the workplace to reverse stereotypes, prejudices, and biases. From a young age children must be taught about gender diversity, cultural diversity, racial diversity, and be taught not to discriminate based on sexual orientation, age, religion or origin. We are all a people that deserve respect. This will innately lead to a more diverse workforce that can even be improved upon with workplace diversity training.

Maybe by dedicating ourselves to this cause now, our children or our children’s children won’t know what it feels like to live in a segregated, non-diverse society. We can only hope.