Mystery Woman
Tell us more for better jobs, advice
and connections
YOUR GROUPS
Discover and join groups with like-minded women who share your interests, profession, and lifestyle.
COMPANIES YOU FOLLOW
Get alerted when there are new employee reviews.
YOUR JOB ALERTS
Get notified when new jobs are posted.
Career Path

Want to Get Paid to Eat? Follow These 4 Steps to Become a Food Critic

Let's look into all of the above.

What does a food critic do?

A food critic — also known as a food writer and a restaurant critic — is someone who gets paid to eat. Yup. We're not kidding!

A food critic is a writer who analyzes the food at restaurants, cafes and other eateries. They then publish their findings and opinions for outlets that cover food and drink. Sounds like a dream job, doesn't it?

How do you become a food critic?

Becoming a food critic is simple, though not everyone is cut out for the job! You not only have to have a good taste in food, but you also have to be a great writer in order to publish your findings and opinions about food for readers all over the world.

It's also not necessarily easy to do your job as a food critic. "Our jobs often mean working days and evenings, rarely seeing family and friends unless we can fit them into our dining schedule,"  writes food critic Katharine Shilcutt for the Houston Press. "Our jobs also mean cultivating contacts while trying to stay as under-the-radar as possible. Reporting can be difficult for a critic, because people are so often unexpectedly angry at you for a review or a blog post you wrote, meaning that they're unwilling to comment for news stories or even softer, more feature-oriented stories. One of the most frustrating things about the job is the eternal misconception that advertisers have anything at all to do with our coverage."

With that said, here's how to become a food critic in four simple steps:

1. Get to know other food critics.

Consider who is the most famous food critic — Gael Greene is the top-followed food critic on Twitter right now, according to the Huffington Post list of the most popular food critics on Twitter. Greene is followed by Sam Sifton, Jonathan Gold, Tom Sietsema, Michael Bauer, Jeffrey Steingarten, Adam Platt, Corby Kummer and others.

Check out their work and see how they rate food and their writing techniques. This can be helpful in determining if this is a job for you, as well as in determining how best to do this job!

In order to start putting yourself out there and becoming recognized as an expert in the culinary world, you should start a food blog or a social media page dedicated to food! You can start giving your feedback on restaurants and different dishes right there on your own platform. As you grow your audience, you can become your readers' go-to food critic right there!

3. Get a degree in a writing-related field.

Because food critics work for magazines, online outlets, newspapers and other sources, it's best to get a degree in a writing-related field like English, Journalism or Communications. While some food critics have Master's degrees, others simply hold Bachelor's degrees. Some food critics have also gone to culinary school, as well. This gives them an edge as they know not only how to write but also what to critique in their writing.

That said, you don't necessarily need a formal education in order to become a food critic. Not all food critics hold degrees. Some just have extensive experience working in restaurants, for example.

Apply for work! You can find food critic jobs online on a whole host of job board platforms, like Fairygodboss' job board!

How much does a food critic make?

You can make good money as a food critic — and earn free meals! Do food critics pay for their meals? The answer is typically yes, but they'll then usually submit the receipts from their meals get paid back for them.

"Every food critic I know pays for their food at restaurants — me included — and is then reimbursed for their meal by their respective paper... but only if you're writing about the meal directly," writes Shilcutt for the Houston Press. "And this may differ at other, larger publications, but many of us spend our own money and time researching and staying abreast of food trends or new restaurants. And this is just one way in which food critics wholly and happily devote ourselves to our jobs."

So there you go! Becoming a food critic takes time and effort — both in the journalism world and in the culinary world. But if you play your cards right, you can be earning free meals and writing about it in no time. It's a creative job you'll love. 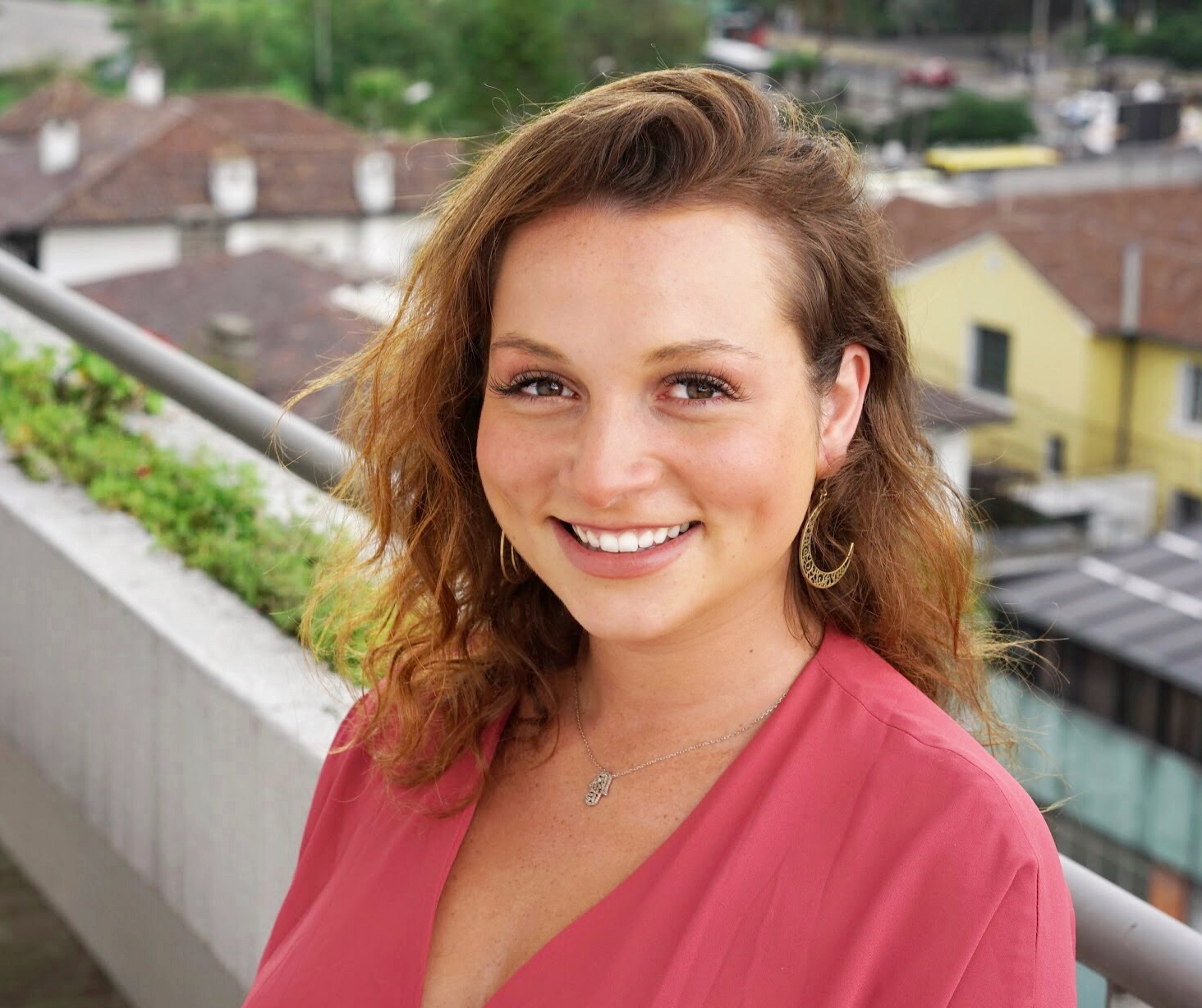