21 So True (and So Hilarious) New Year's Resolution Memes

They come, they go, you feel bad when you forget about them a week after you set them, and your gym is so crowded you miss snagging a bike at spin class. It's as predictable as the leaves changing color in the fall.

For some of us, the first month of the year can mean facing everyone's publicly-declared goals on social media, or dealing with the office contingent dutifully following Whole 30 protocol and bowing out of happy hours.

Maybe that's you (and it was certainly me at different points in my life), and that's perfectly fine! Since almost all of us have set resolutions, or have witnessed family, friends, or coworkers on the NYR path, why not have some fun with the spirit of the season and have a laugh at our collective striving (and often failing) to reach our goals.

We have 21 New Year's resolution memes to help you do just that: 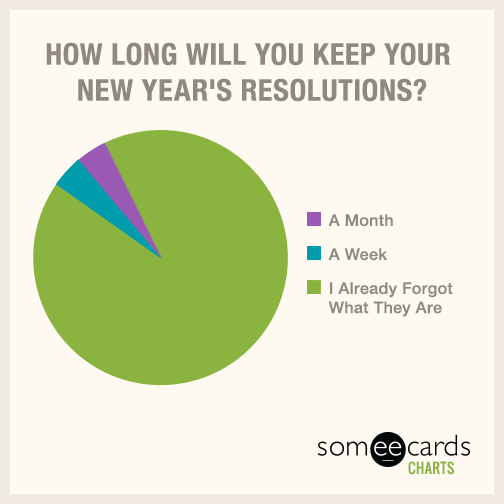 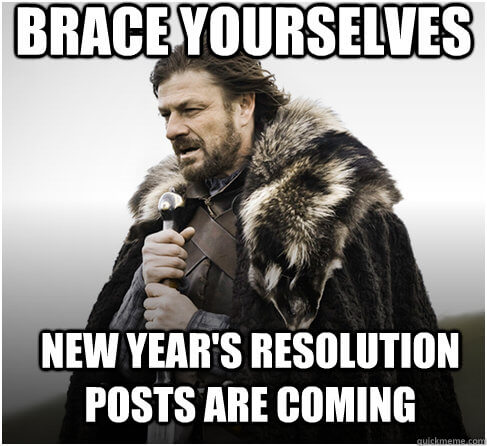 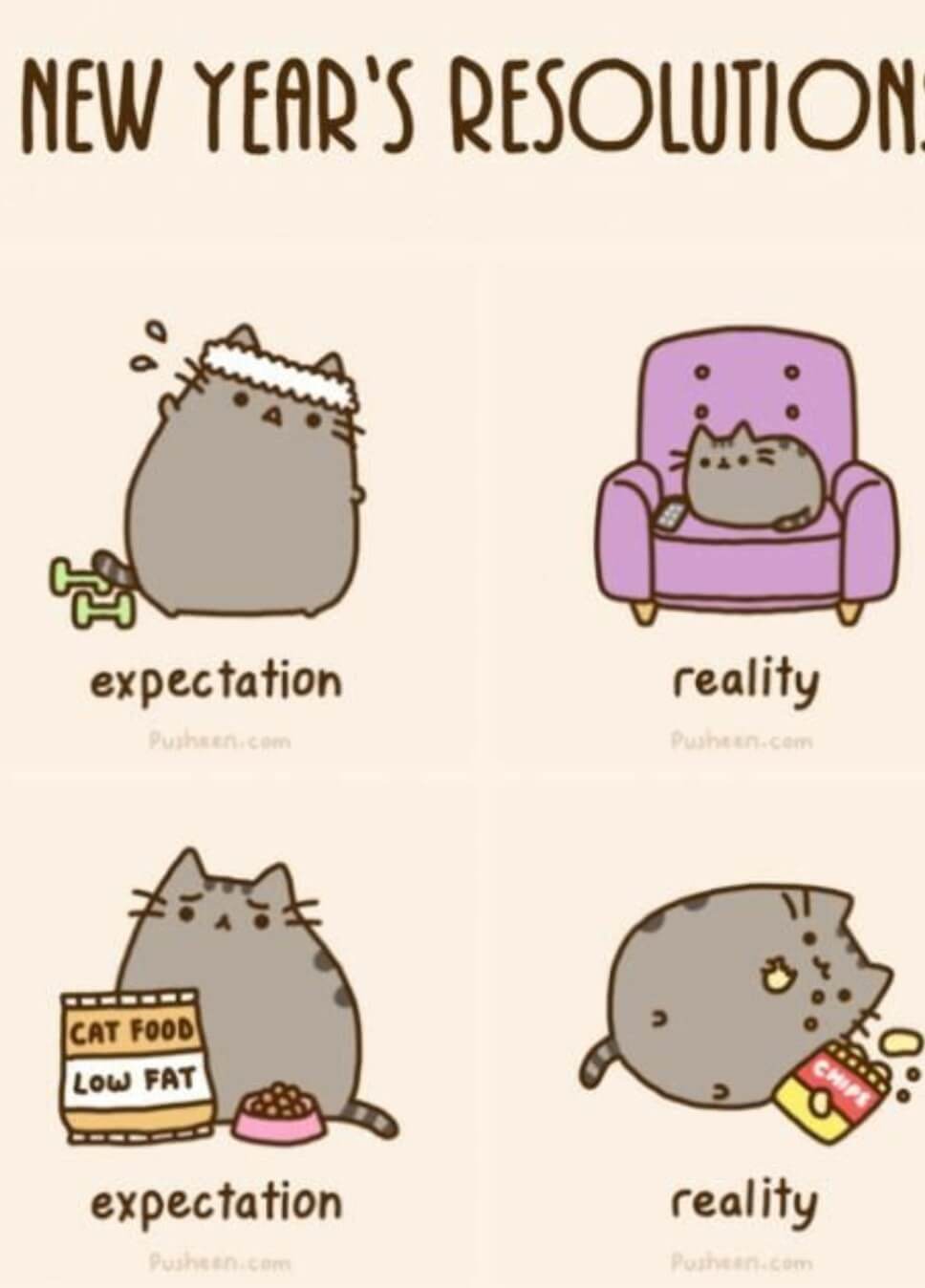 Image via Pusheen and Riyanna 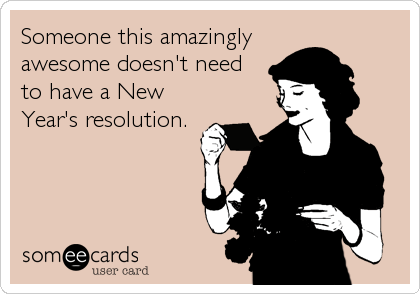 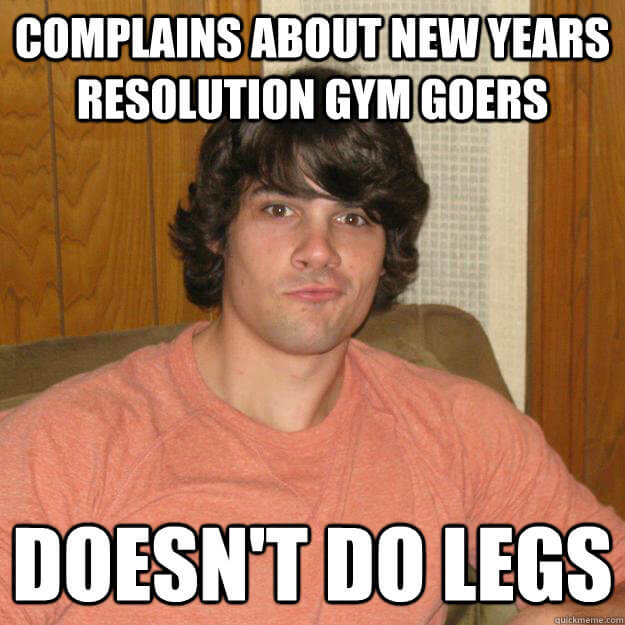 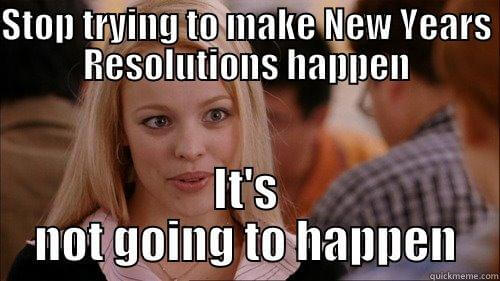 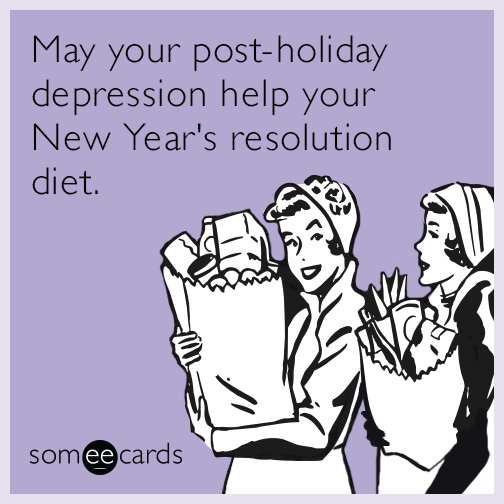 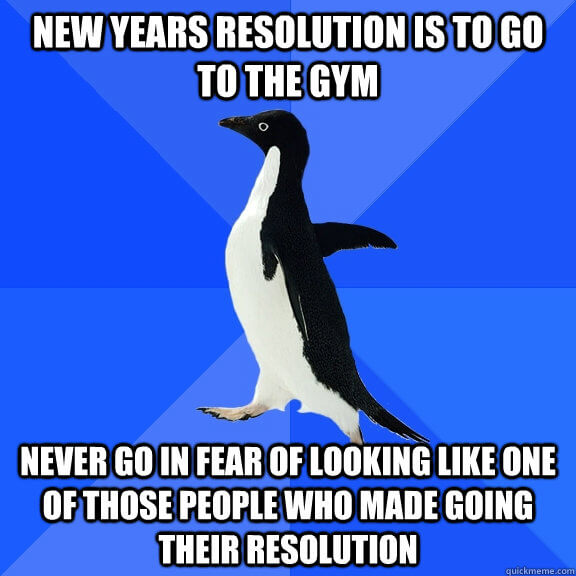 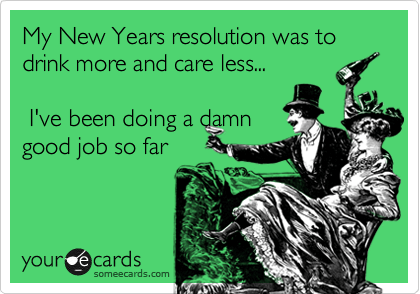 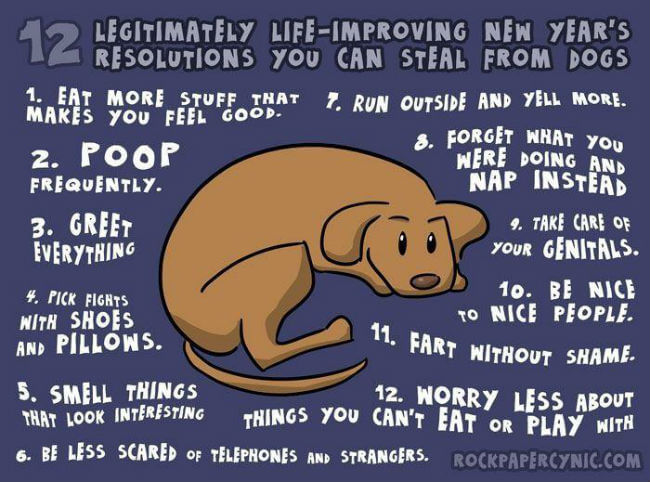 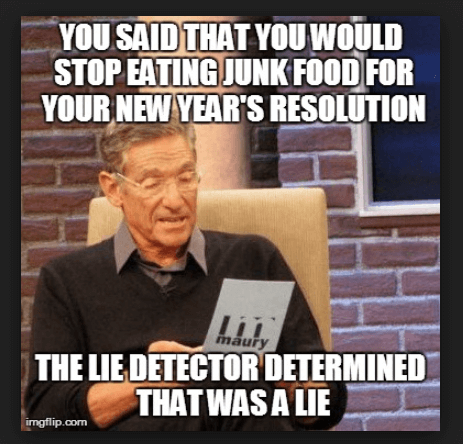 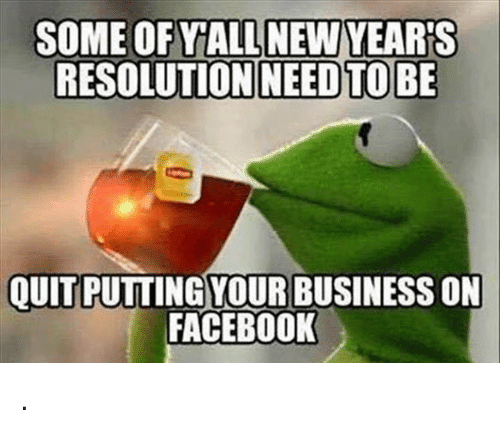 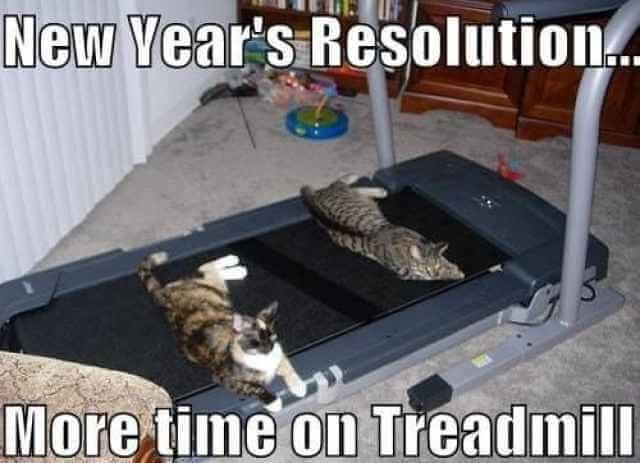 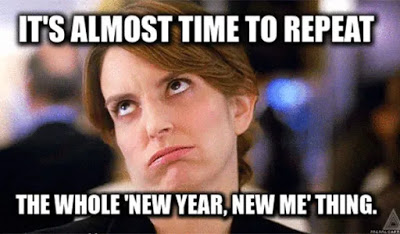 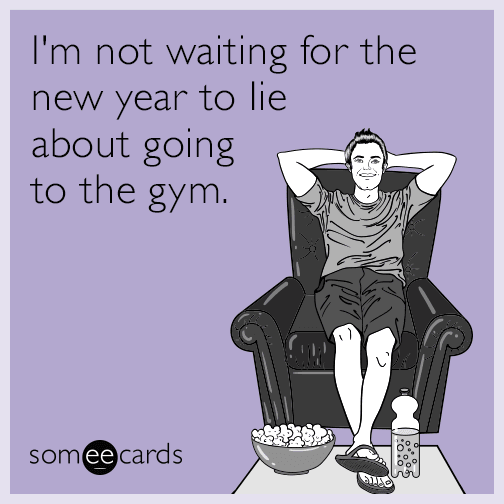 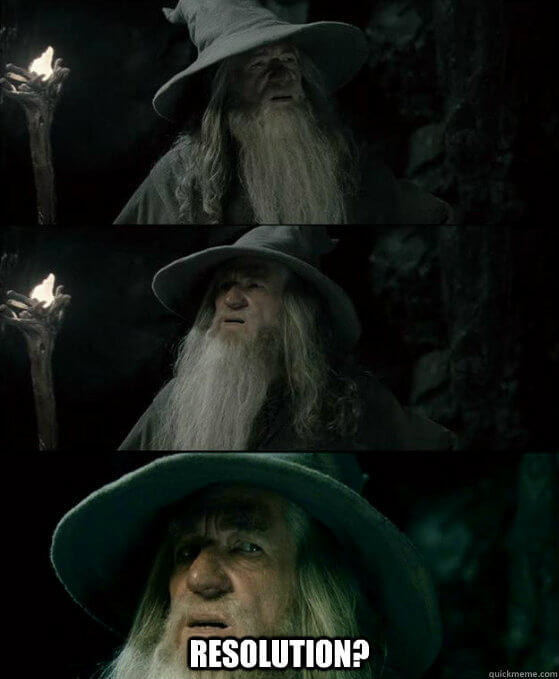 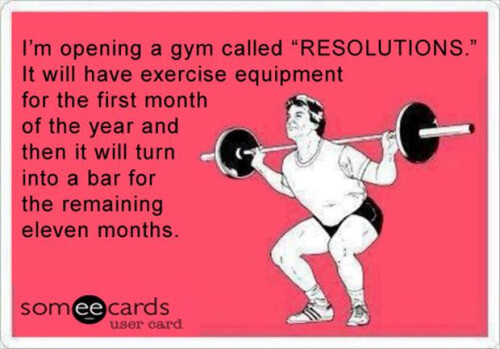 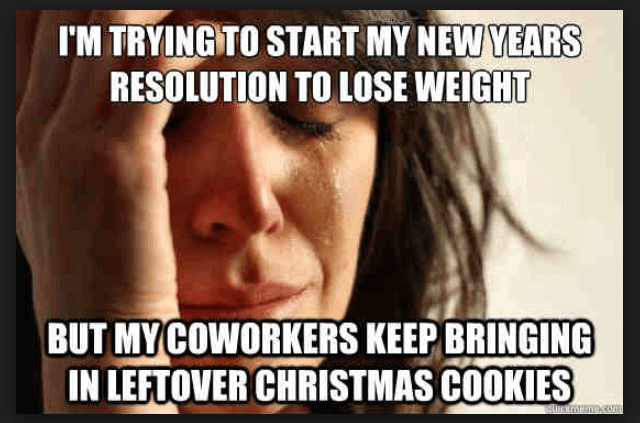 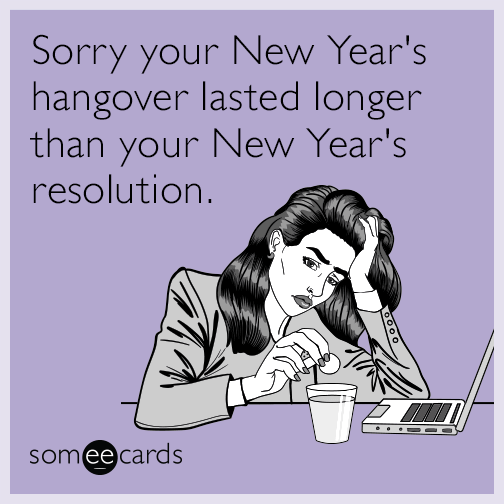 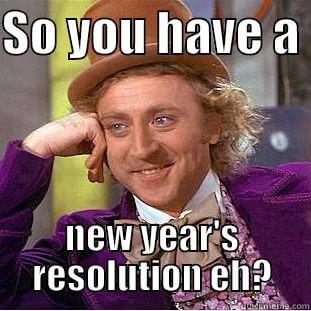 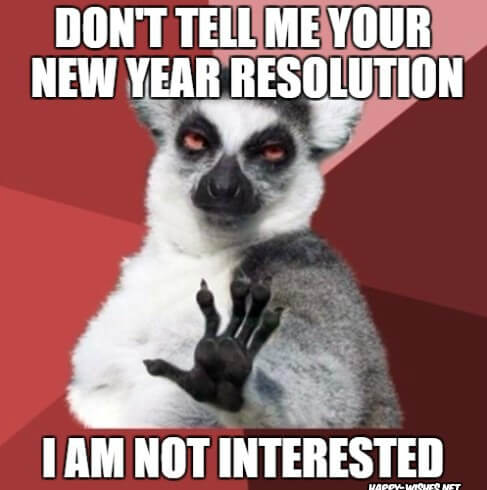 Happy New Year (from a fellow resolution junky and meme-enjoyer!).

Nina Semczuk is the Head of SEO Content for Fairygodboss. She joined the Fairygodboss editorial team in 2018 after working as a writer and editor for SmartAsset. A career transitioner herself, Nina’s written for career sites such as The Muse and Hirepurpose after serving in the Army for five years. She is a Certified Educator in Personal Finance® (CEPF®), a member of the Society of American Business Editors and Writers, and has a BS from Boston University where she majored in Communications.

1 Comment
Browse recent articles
How to Best Respond to Situations of Ageism in the Workplace — According to an Executive Coach
The Importance of Personality Over Skill When Growing a Team — Lessons From a Director
‘I Love My Job’: At My Company, Opportunity Grows Every Day — From a Preschool Teacher
What If Climbing the Corporate Ladder Isn't the Answer?
I'm a Career Coach — Here are 10 Ways to Cope with Interview Nerves
I Pivoted From a High School Teacher to a Director of Innovation and Architecture: Here’s How!
See more
Achieve your career goals.
Be part of the largest online career community for women to find jobs, advice, and support — for free.