Mystery Woman
Tell us more for better jobs, advice
and connections
YOUR GROUPS
Discover and join groups with like-minded women who share your interests, profession, and lifestyle.
COMPANIES YOU FOLLOW
Get alerted when there are new employee reviews.
YOUR JOB ALERTS
Get notified when new jobs are posted.
Quotes

Grace Hopper (Grace Brewster Murray Hopper) was an American computer scientist who worked as a United States Navy rear admiral. She's recognized as one of the first programmers of the Harvard Mark I computer and for pioneering computer programming with the invention of one of the world's first linkers.

Here are the top 25 most unforgettable Grace Hopper quotes.

1. "The most damaging phrase in the language is: 'It's always been done that way.'"

2. "Humans are allergic to change. They love to say, 'We've always done it this way.' I try to fight that. That's why I have a clock on my wall that runs counter-clockwise." 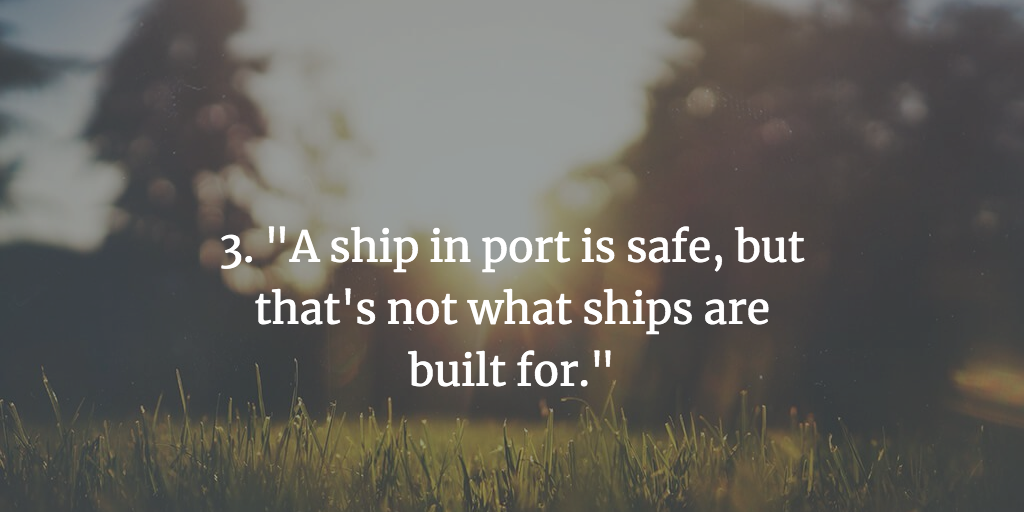 4. "To me programming is more than an important practical art. It is also a gigantic undertaking in the foundations of knowledge."

5. "One accurate measurement is worth a thousand expert opinions."

6. "You don't manage people, you manage things. You lead people."

7. "Leadership is a two-way street, loyalty up and loyalty down. Respect for one's superiors; care for one's crew."

8. "They told me computers could only do arithmetic."

9. "I handed my passport to the immigration officer, and he looked at it and looked at me and said, 'What are you?'" 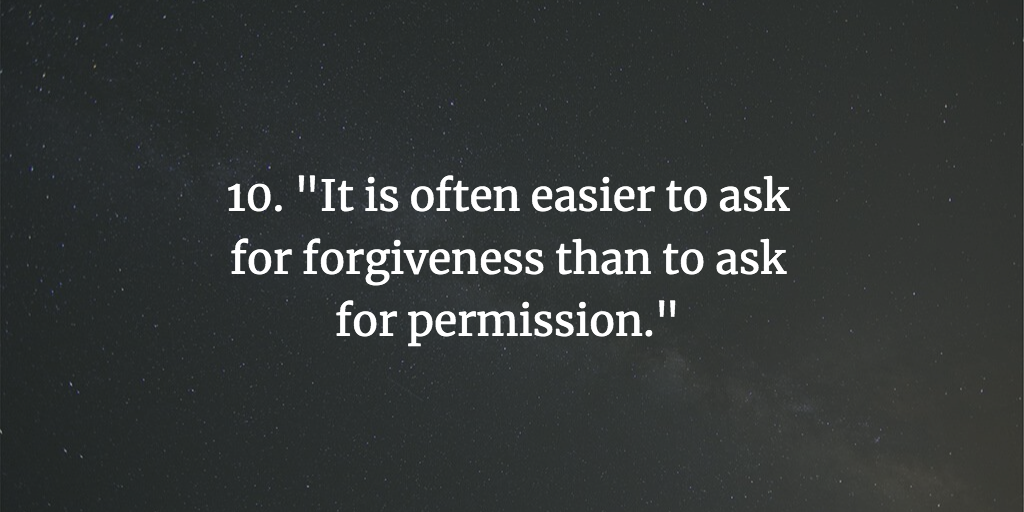 11. "From then on, when anything went wrong with a computer, we said it had bugs in it."

12. "Some day, on the corporate balance sheet, there will be an entry which reads, 'Information;' for in most cases, the information is more valuable than the hardware which processes it."

13. "We're flooding people with information. We need to feed it through a processor. A human must turn information into intelligence or knowledge. We've tended to forget that no computer will ever ask a new question"

14. "I've always been more interested in the future than in the past."

15. "The glass is neither half empty nor half full. It's simply larger than it needs to be. It is easier to get forgiveness than permission." 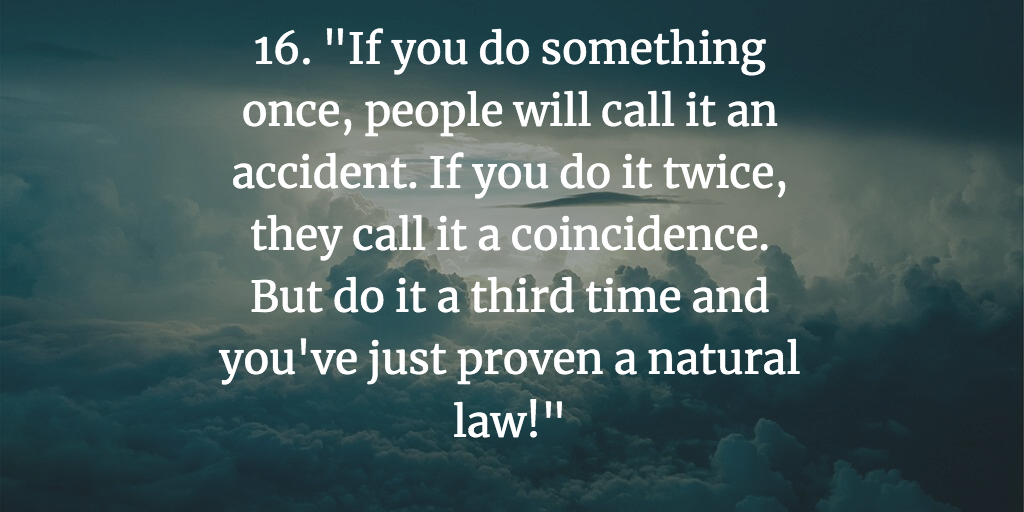 17. "Developing a compiler was a logical move; but in matters like this, you don't run against logic — you run against people who can't change their minds."

18. "If one ox could not do the job they did not try to grow a bigger ox, but used two oxen. When we need greater computer power, the answer is not to get a bigger computer, but... to build systems of computers and operate them in parallel."

19. "There sat that beautiful big machine whose sole job was to copy things and do addition. Why not make the computer do it? That’s why I sat down and wrote the first compiler. It was very stupid. What I did was watch myself put together a program and make the computer do what I did."

20. "In pioneer days they used oxen for heavy pulling, and when one ox couldn't budge a log, they didn't try to grow a larger ox. We shouldn't be trying for bigger computers, but for more systems of computers."

21. "At any given moment, there is always a line representing what your boss will believe. If you step over it, you will not get your budget. Go as close to that line as you can."

23. "I've received many honors and I'm grateful for them; but I've already received the highest award I'll ever receive, and that has been the privilege and honor of serving very proudly in the United States Navy."

24. "Life was simple before World War II. After that, we had systems."

25. "I’ve always objected to doing anything over again if I had already done it once."