You likely know the names of famous male inventors whose inventions have changed the world (read: Galileo, Alexander Graham Bell, Steve Jobs...). But do you know of the many women whose groundbreaking and innovative ideas in science and technology have also improved the world? 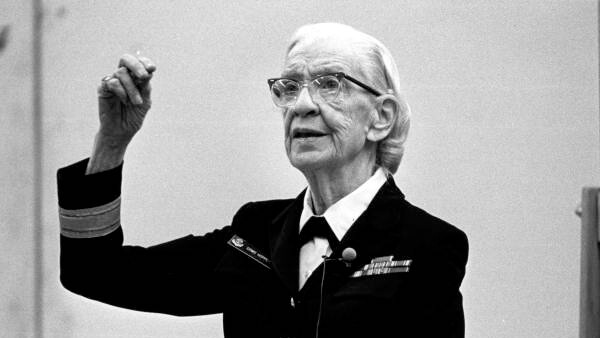 Contrary to popular belief, the inventor of the computer is a woman. Yup, Grace Hopper is behind the computer. In 1944, she designed Harvard’s Mark I computer, a five-ton machine that took up the whole room. She even coined the words "bug" and "debugging" when she had to remove moths from the device. 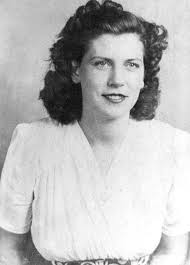 In the late 19th century, Margaret Knight was often compared to Thomas Edison and nicknamed "the lady Edison." She came up with her first invention, a safety device for textile looms and awarded her first patent in 1871 for a machine that cut, folded and glued flat-bottomed paper shopping bags. She received 27 patents over the course of her lifetime, inventing everything from a rotary engine to shoe-manufacturing machines. 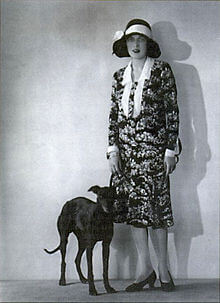 Caresse Crosby, who lived in New York City and was fed up with bulky and restrictive corsets for women, is known for inventing what she called a "backless brassiere. She received a patent in 1914 and later founded the Fashion Form Brassière Company to manufacture and sell her invention, though she ultimately sold her patent to Warner Brothers Corset Company. The company began selling her bras in large quantities. 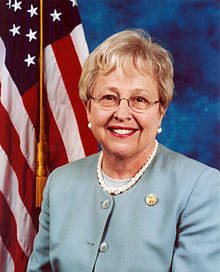 It's thanks to Nancy Johnson that we have ice cream. She invented the hand-cranked ice-cream maker in 1843. Her design is still used today, even since electric ice cream makers have been created. 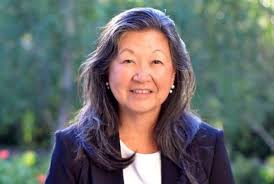 Ann Tsukamoto is known for figuring out stem cell isolation. Her ability to isolate stem cells has been critical in cancer research. 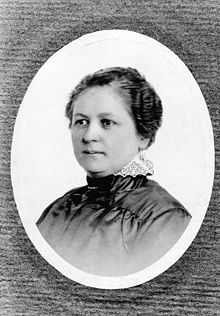 You can thank Melitta Bentz for your morning brew. She's a behind the original coffeemaker. She was a German housewife who was tired of tying up coffee grounds in small cloth bags and putting them in boiling water to make her coffee every morning. So she put a piece of absorbent paper into a brass pot with holes in it to pour the coffee through, and she received a patent for her filter system in 1908. 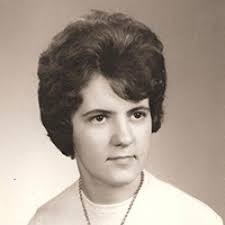 Margaret Wilcox is the reason you don't freeze in your car every winter. In 1893, she invented the first car heater, which moved air over the engine. Her invention of the car heater was well received until it the inability to regulate the temperature became a safety concern. Nonetheless, her invention serves as the foundation of the modern-day car heater.

She also created the first-ever combined clothes- and dish-washer. Of course, no one uses such a thing — but it was a genius idea, anyway. 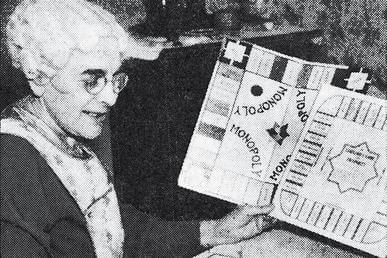 Elizabeth Magie Phillips is the name behind a family-favorite boardgame that transcends generations: Monopoly. The invented the game in 1904, under the original name, The Landlord's Game. Her game was ripped off by Charles Darrow three decades later and sold to Parker Brothers.

As later printed in the game’s instructions: “In 1934, Charles B. Darrow of Germantown, Pennsylvania, presented a game called MONOPOLY to the executives of Parker Brothers. Mr. Darrow, like many other Americans, was unemployed at the time and often played this game to amuse himself and pass the time. It was the game’s exciting promise of fame and fortune that initially prompted Darrow to produce this game on his own.”

The instructions leave out Phillips' contributions. But after Monopoly became a family favorite, the Parker Brothers moved to seize all rights to the game and tracked down Phillips. They offered her one $500 bill and no royalties for her troubles. 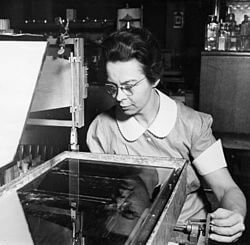 Katharine Burr Blodgett is a scientist and inventor who was the first woman to receive a PhD in physics at England’s Cambridge University and the first woman ever hired by General Electric. She conducted important research into things like gas masks and smoke screens during World War II and came up with a new technique to de-ice airplane wings. She also came up with the "invisible glass" that's still used today in cameras, movie projectors,  eyeglasses and on car windshields. 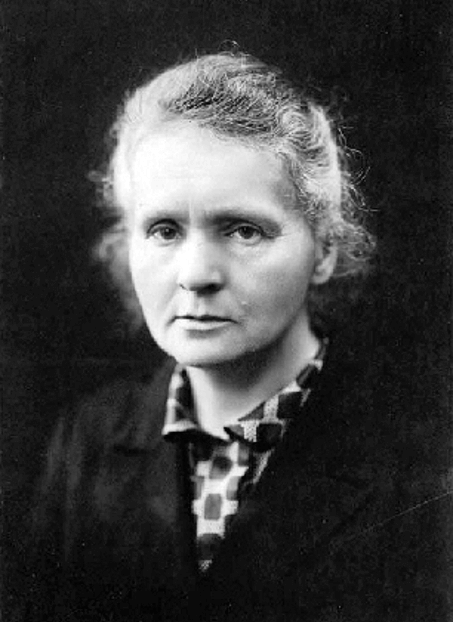 Marie Curie came up with the theory of radioactivity. She found out that you can split an atom, a major discovery that won her the Nobel Prize. She also discovered polonium and radium, becoming the first person ever to win two Nobel Prizes. 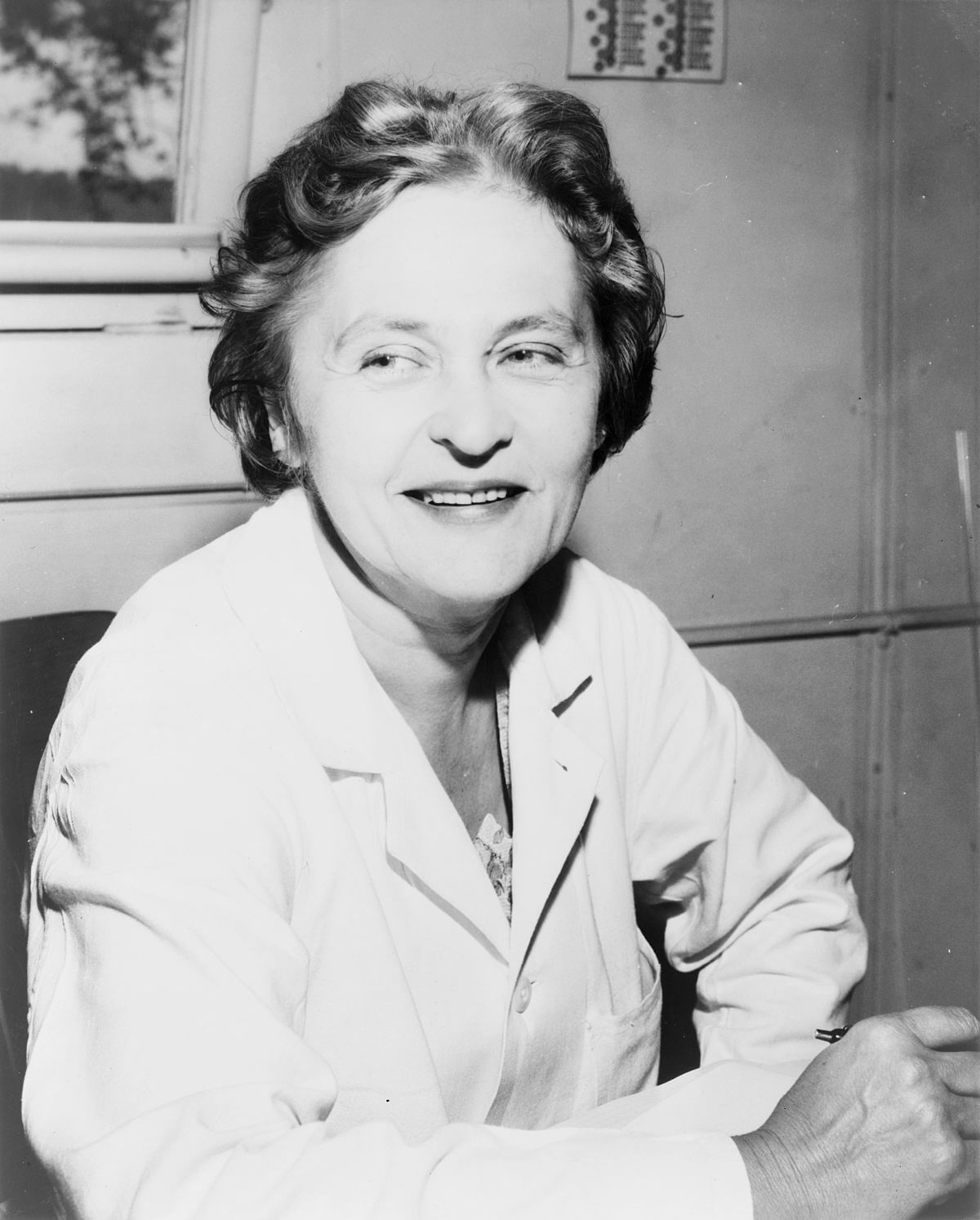 Maria Telkes, a Hungarian scientist, created the first-ever 100 percent solar-powered house in 1947. She invented the thermoelectric power generator to heat the Dover House,  a structure she created with architect Eleanor Raymond. 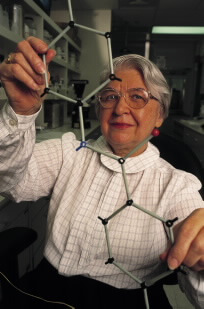 Stephanie Kwolek worked at chemical company DuPont for 40 years. In 1965, she came up with a liquid crystal solution of large molecules called polymers. Polymers were later developed into Kevlar, a versatile synthetic used in military helmets, bulletproof vests, work globes, sports equipment and more. She was wardeda the National Medal of Technology for her research and inducted into the National Inventors Hall of Fame in 1994. 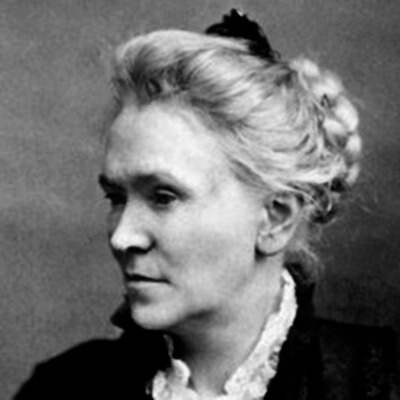 Anna Connelly was one of the first women to submit an idea to the patent office in 1887 at a time before women were allowed to vote or even work outside the home. She came up with the idea of the fire escape. Her invention, a first steel exterior staircase, is vital for public safety even today. It ultimately led to the first building codes in New York City requiring a second means for people to escape buildings in the case of emergencies.

She is, hence, directly responsible for saving the lives of thousands of people for nearly 150 years.