27 Introvert Memes You'll Want to Save

In a world of extroverts, finding a fellow introvert — whether it's a coworker, relative, or new friend — can be a massive relief.  You're finally on the same wavelength: too much time around people is draining and alone time is essential.

Thankfully, your introverted friend understands that without you having to explain. Why not show your solidarity by sending your pal an introvert meme? We rounded up 27 excellent options just for the occasion. 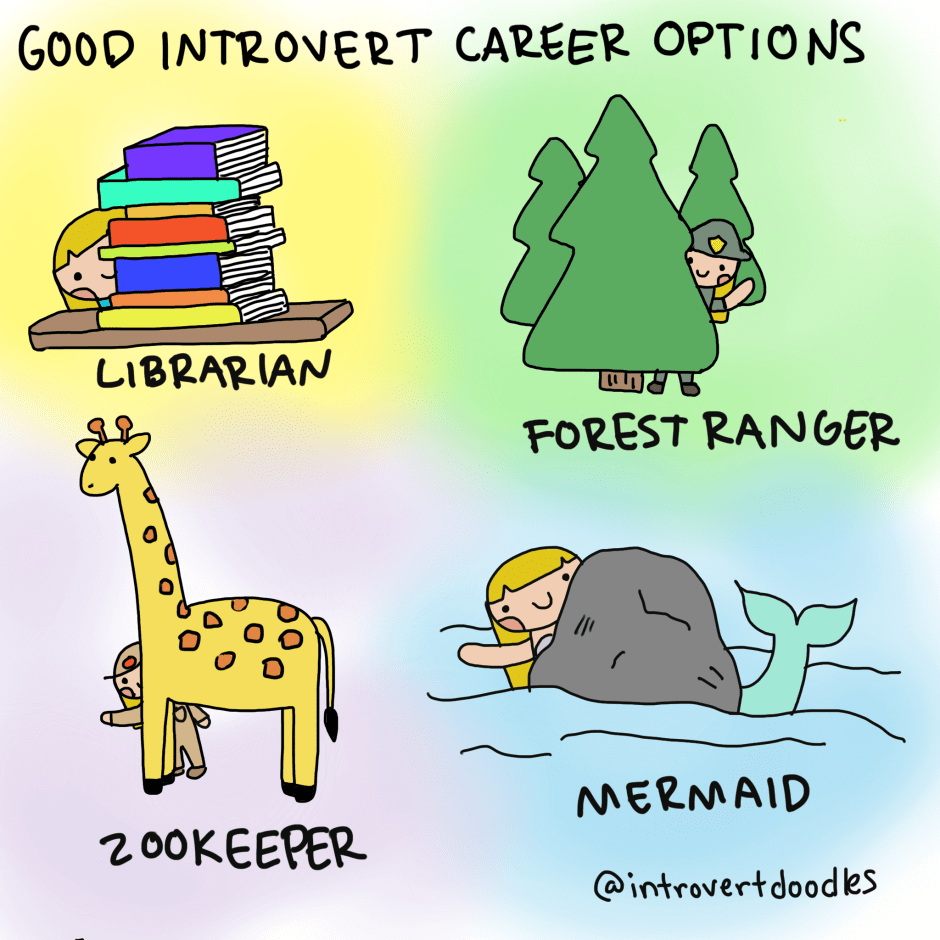 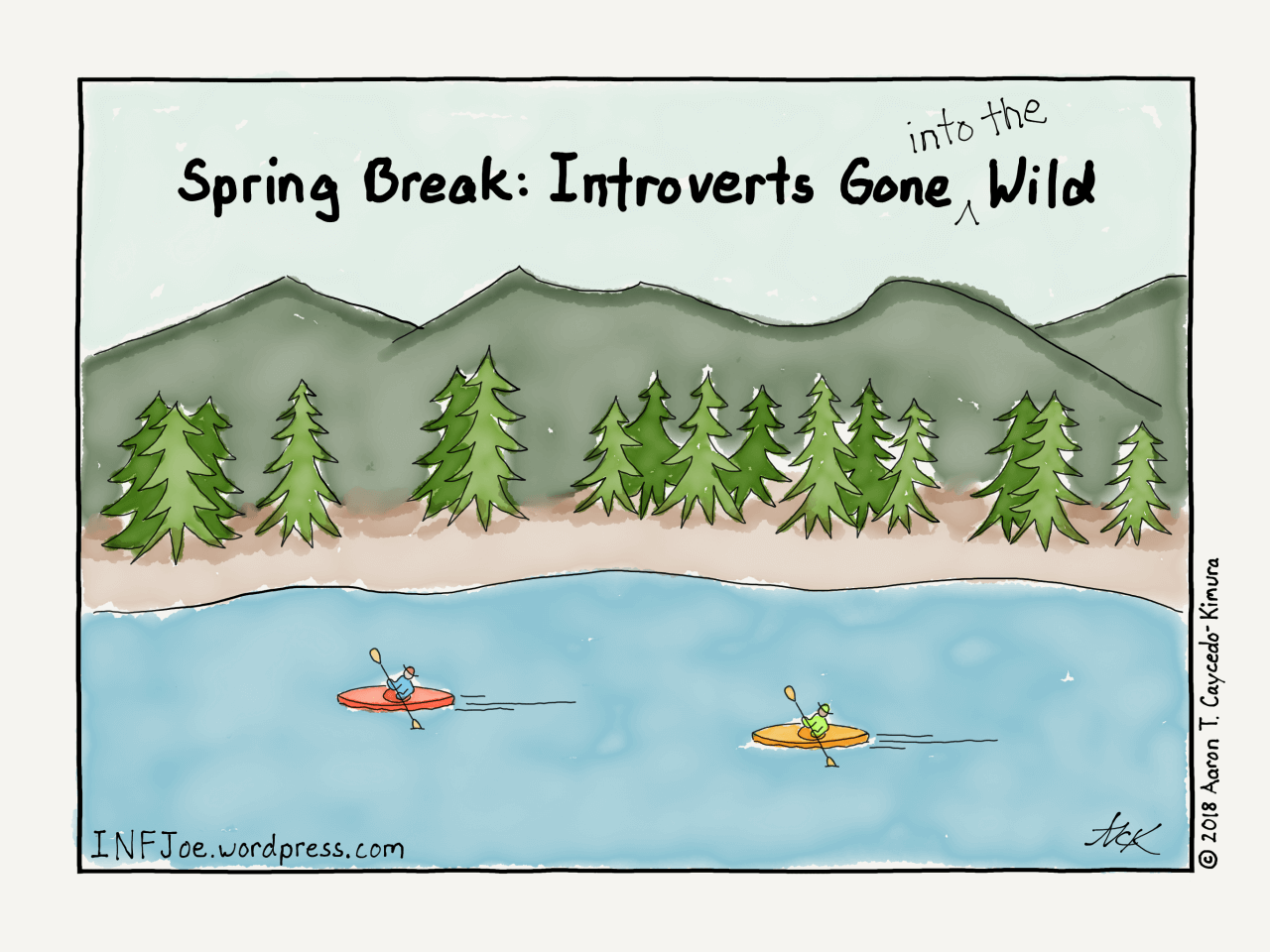 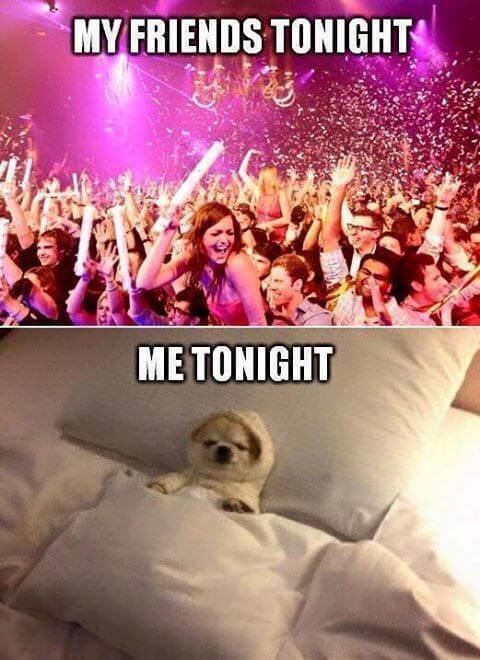 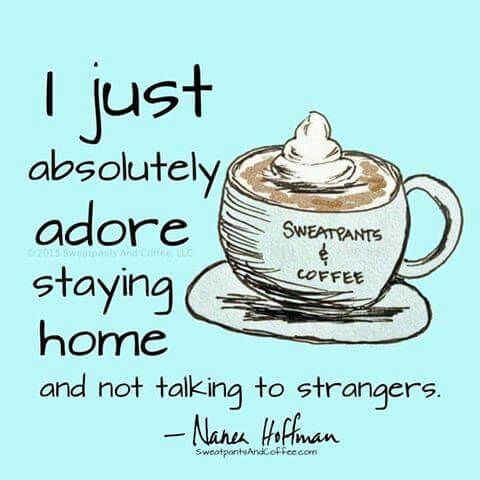 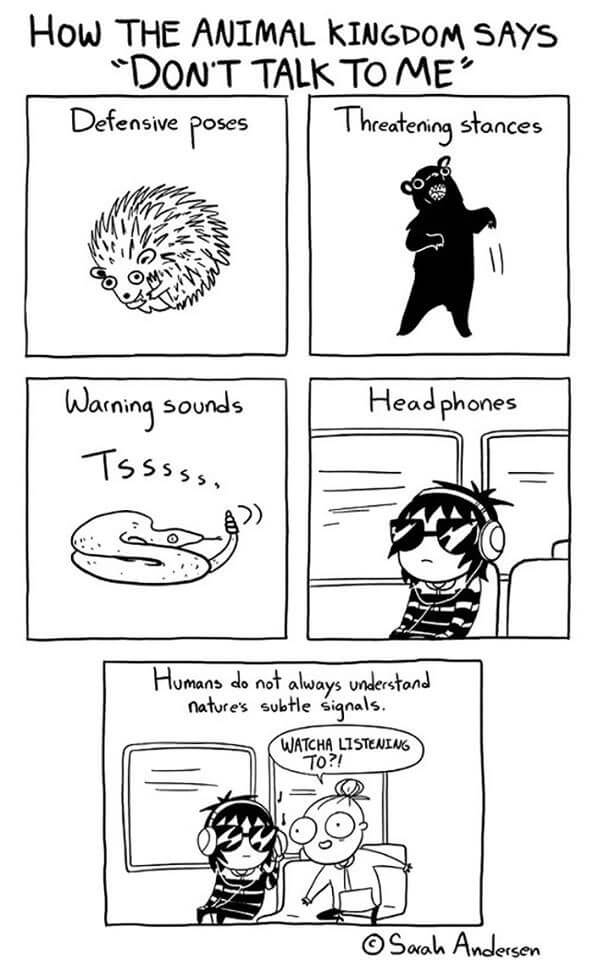 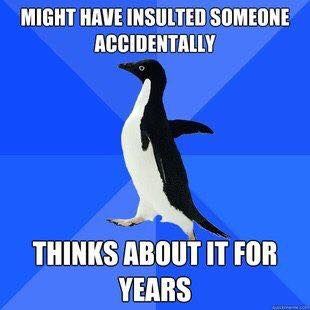 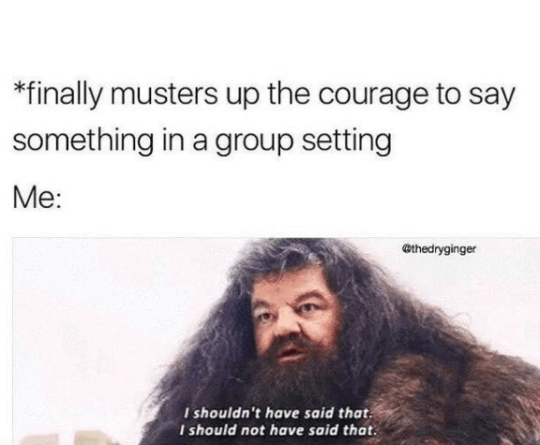 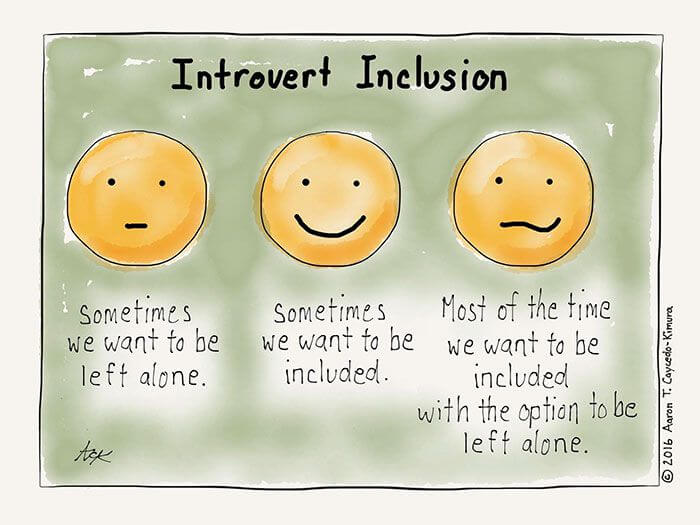 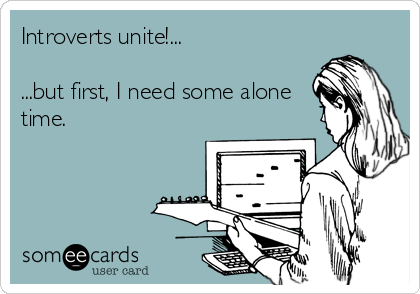 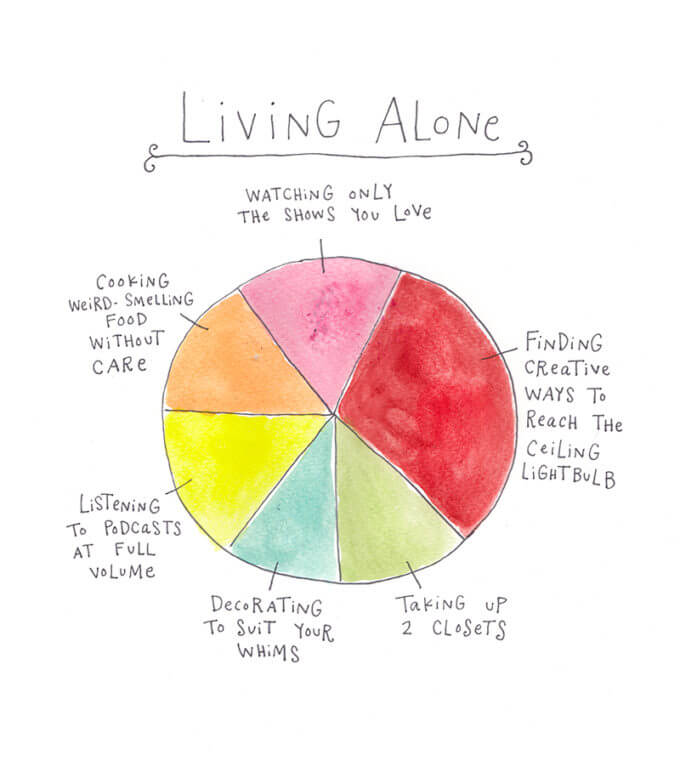 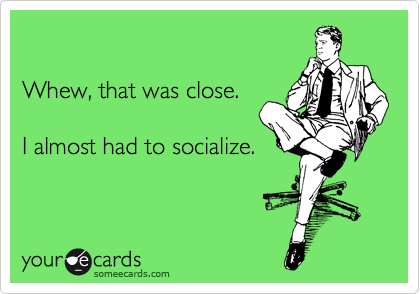 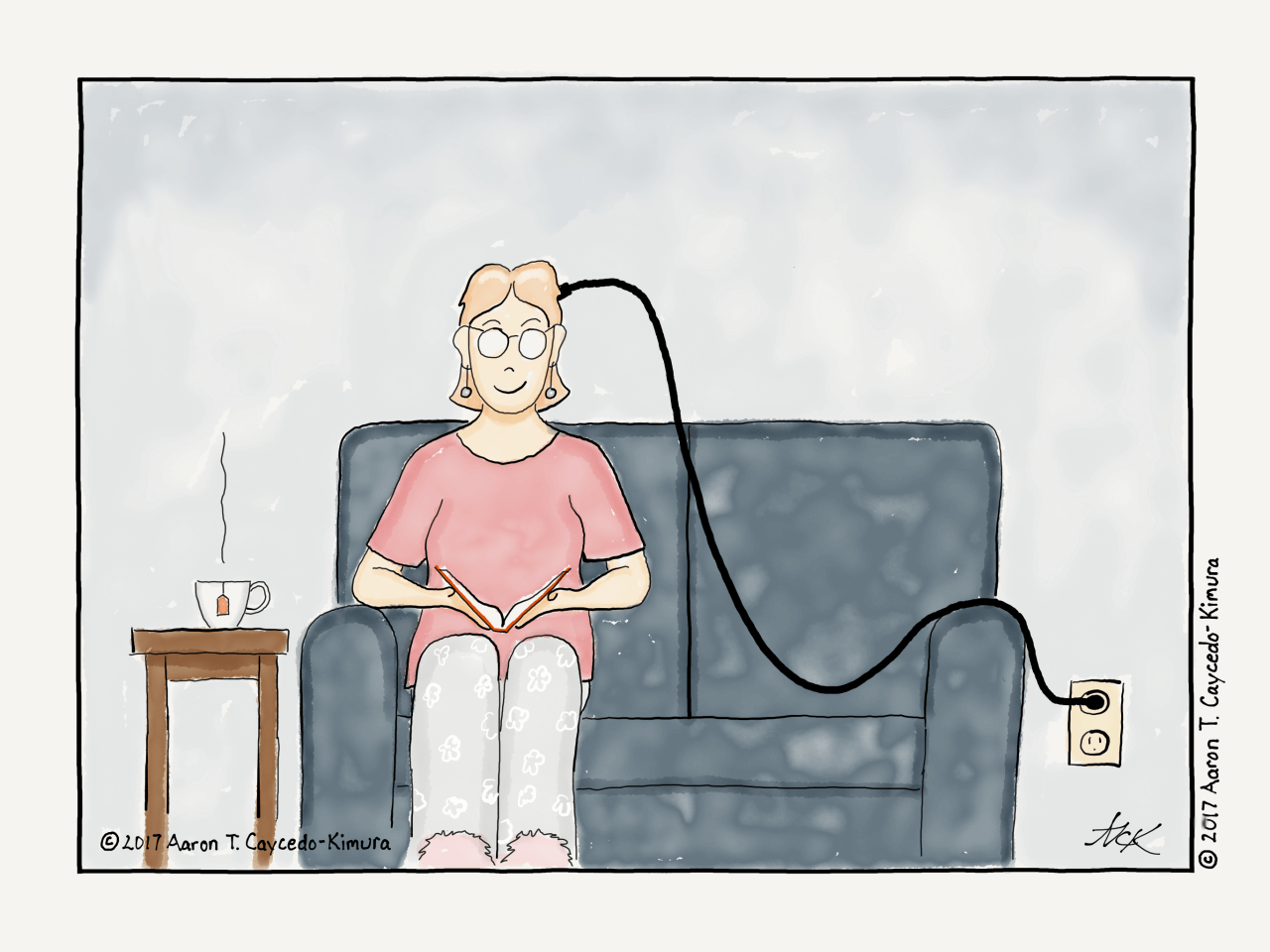 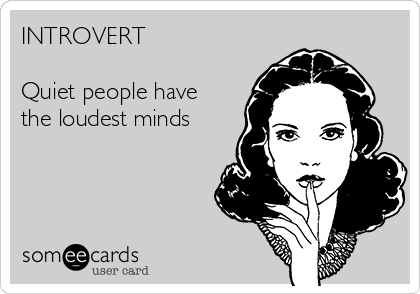 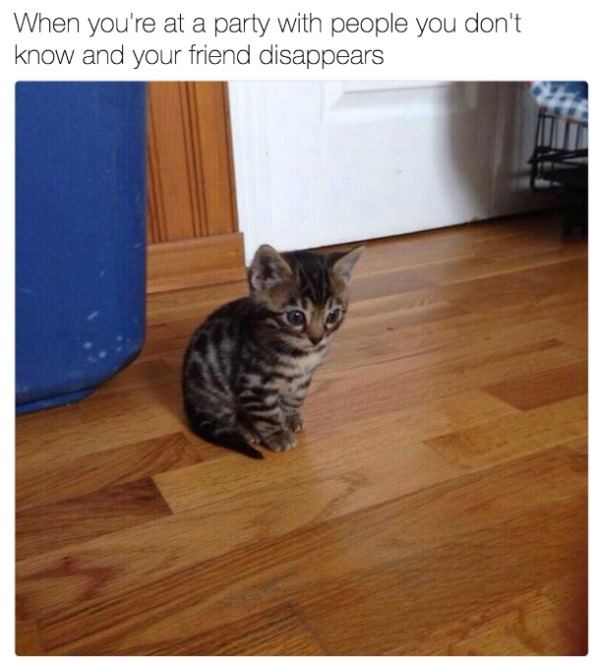 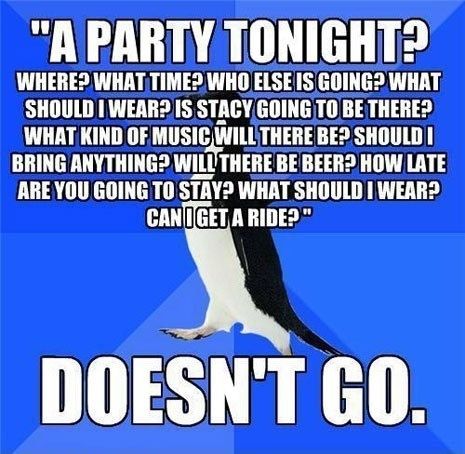 Image via Colors of Life 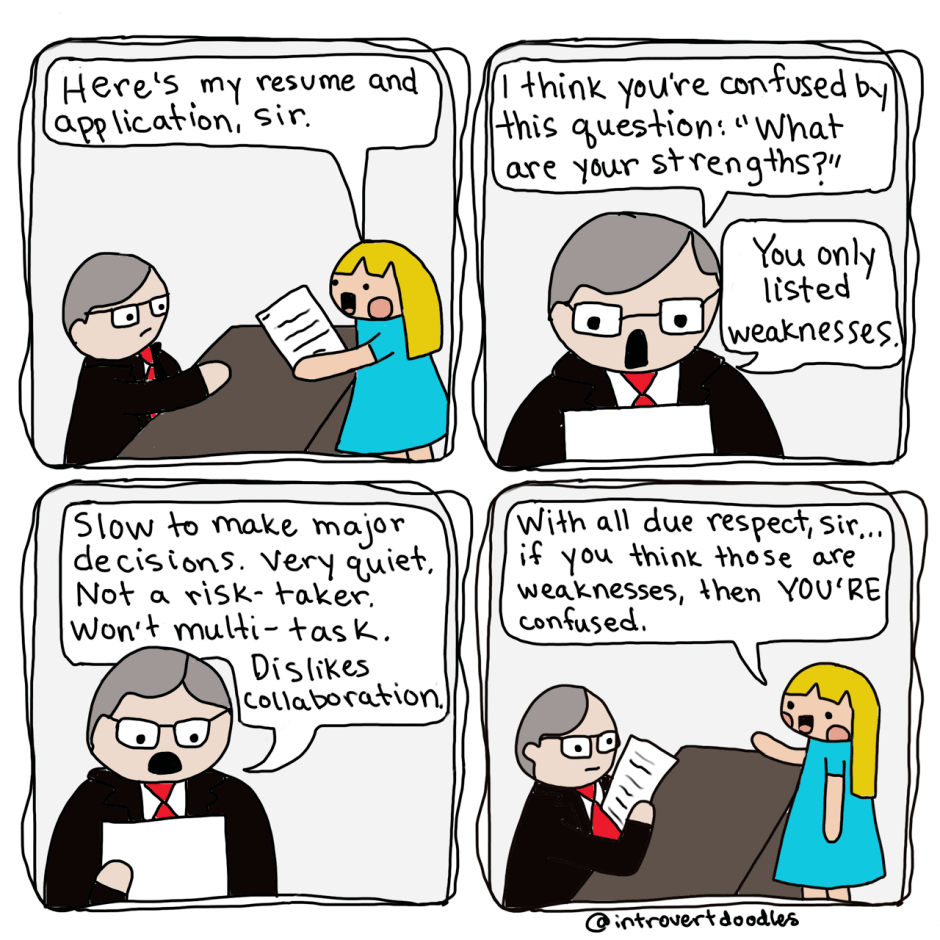 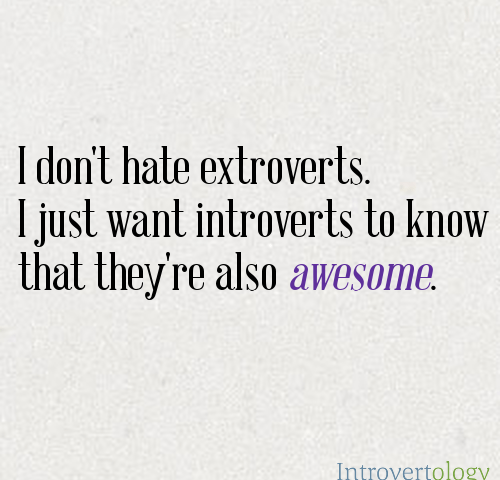 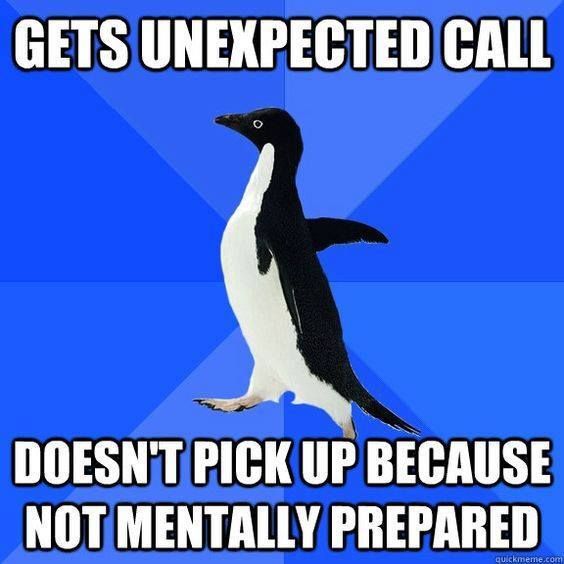 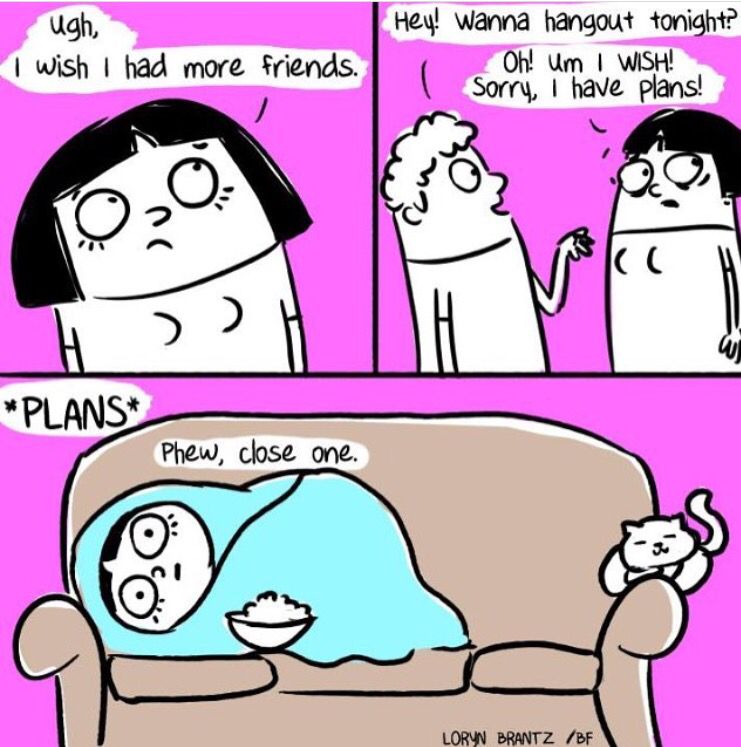 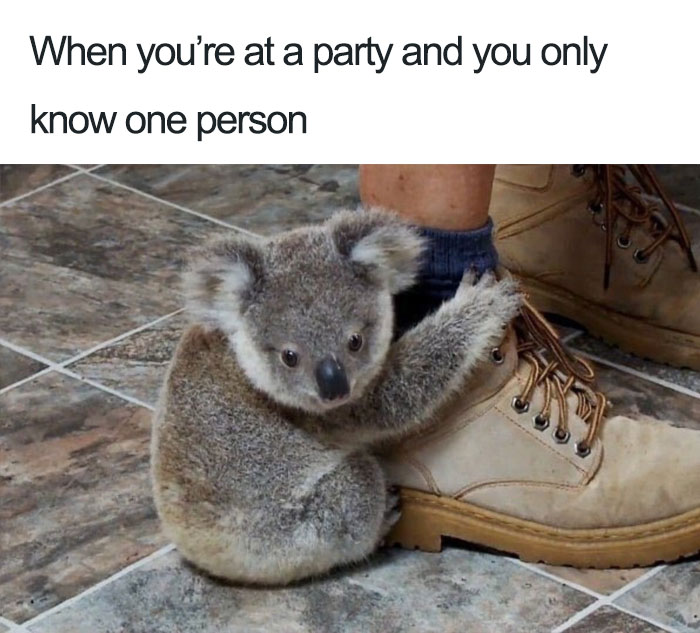 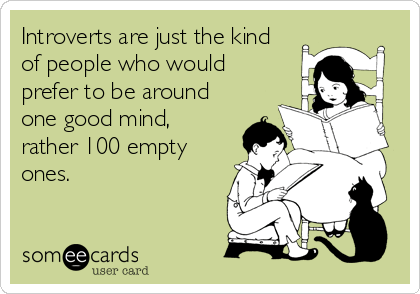 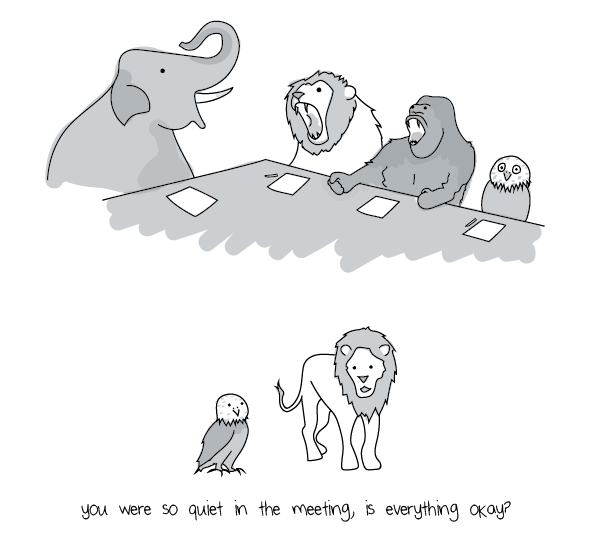 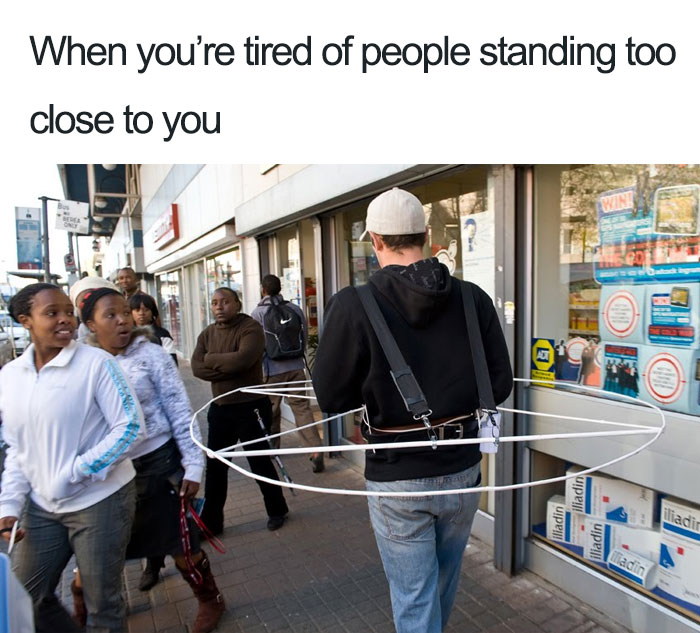 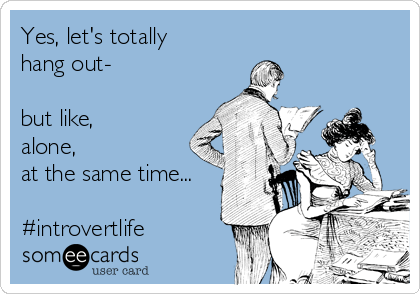 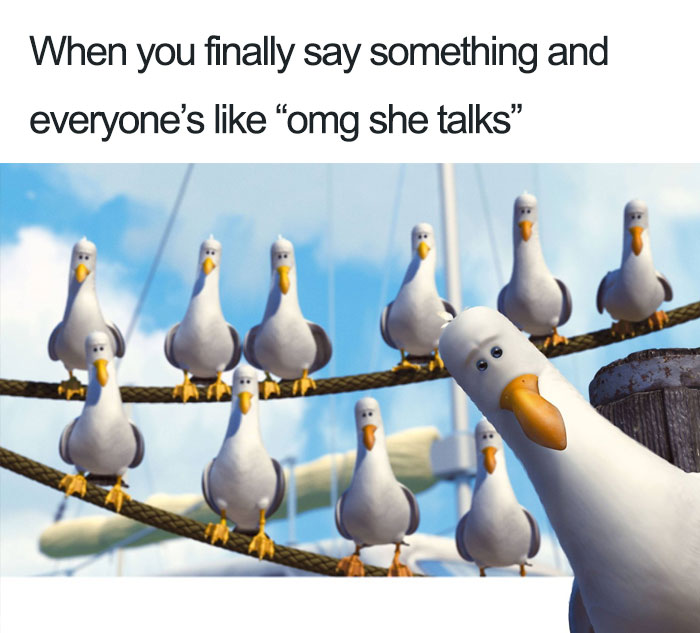 20 Memes to Send to Your Feminist Friends

25 Friday Work Memes to Help You Get to the Weekend

20 Work Memes That Are So Relatable

As Head of SEO Content for Fairygodboss, Nina implements search engine strategies to help career seekers find the answers to their company and job questions. She joined the Fairygodboss editorial team in 2018 after working as a writer and editor for SmartAsset. A career transitioner herself, Nina’s written for career sites such as The Muse and Hirepurpose after serving in the Army for five years. She is a Certified Educator in Personal Finance® (CEPF®), a member of the Society of American Business Editors and Writers, and has a BS from Boston University where she majored in Communications.

2 Comments
Browse recent articles
How Embracing Challenges Leads to a Dynamic Journey With Multiple Careers
Considering a Career Change? Use This 3 Step Guide to Make Sure You're Ready
Advancing Quickly and Always Learning: Exploring My 6 Years of Growth at 1 Supportive Company
How to Ask for a Raise: The Ultimate Guide to Get What You’re Worth
Have You Been Waiting Out a Long Overdue Promotion? Try This Approach to Speed Up the Process
How Northwestern Mutual Helps Me Succeed as a Working Mom
See more
Achieve your career goals.
Be part of the largest online career community for women to find jobs, advice, and support — for free.