Memorial Day: The Role Women Play In The Armed Services

When most Americans think about Memorial Day, we’re planning barbecues and family outings and enjoying a federal holiday and long weekend that kicks off the summer season. However, it’s also a day where we can take some time out to consider those men, women and families who lost their lives or loved ones while serving in the armed forces.

In some ways, women were responsible for starting Memorial Day. The holiday’s beginnings date back to 1866 when women in both the Union and South began placing flowers on graves of the fallen from the Civil War. As Parade magazine reports, “One of the first ‘Decoration Days’ as it’s sometimes called, took place in a Southern cemetery and when the women placing flowers saw the neglected graves of the Union soldiers, they made a point to place flowers on their graves too. It was the first of many acts that would start healing that terrible wound.” 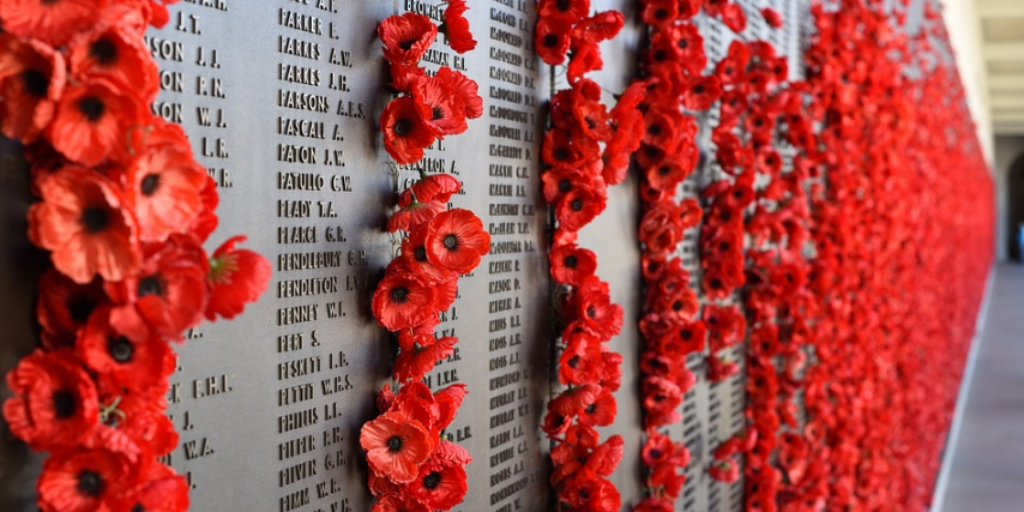 Women have also played a large role in military service dating back to the days before they were allowed to formally serve. The Women in Military Service for American Memorial Foundation provides an educational timeline showing that women served on the battlefield during the as nurses, water bearers, cooks, laundresses and saboteurs beginning with the American Revolution. Beginning in 1948, Congress passed the Women’s Armed Services Integration Act granting women permanent status in the military and entitlement to veteran benefits.

According to the Pentagon’s count in 2013, there were were more than 200,000 women in the active-duty military. And last December, U.S. Defense Secretary Ashton Carter announced that beginning this year, all combat jobs will be open to women — opening another 220,000 more jobs to women that were previously only available to men (including jobs as Army Rangers, Green Berets, Navy SEALs, Marine Corps infantry, and Air Force parajumpers). For a detailed breakdown of the jobs that women hold in the armed forces by the Army, Navy, Airforce, Marines — and how the new combat openings will affect women, this infographic provided by Time Labs illustrates the changes that are coming.

Women in military families have made huge sacrifices whether or not they were on the battlefield themselves. On this Memorial Day, join us in taking a moment to remember all the fallen and their loved ones.