It may be 2017, but it seems like we’re still confronted with new stories about workplace prejudices on the daily. Leadership blogs are full of articles about how Baby Boomers and millennials are at odds. Big-name companies face accusations of gender bias and sexual harassment. On top of everything else, racial tensions run high.

Understandably, we grew curious about how these biases were affecting female job seekers. We wanted to know what specific prejudices they were up against, and whether those prejudices had any impact on whether they’d be hired.

So, we conducted our latest research survey: "The Grim Reality of Being a Female Job Seeker." In our survey, we presented 500 hiring professionals with 15 different pictures of professional women. These women represented a variety of races, body sizes, and ages, and they had different facial expressions.

For each woman, we asked respondents to choose three adjectives they felt best described the woman. These adjectives included words like professional, cold, intelligent, reliable, and insecure. Then, we asked them which five women they would be most likely to hire.

Participants were also asked to pick which traits they prioritized when hiring, with professionalism topping the list:

Things really got interesting, though, when we dug into the data of how each woman was perceived and whether participants would choose to hire her. And we found there are four aspects of a woman’s appearance that hiring professionals judge during a job interview: 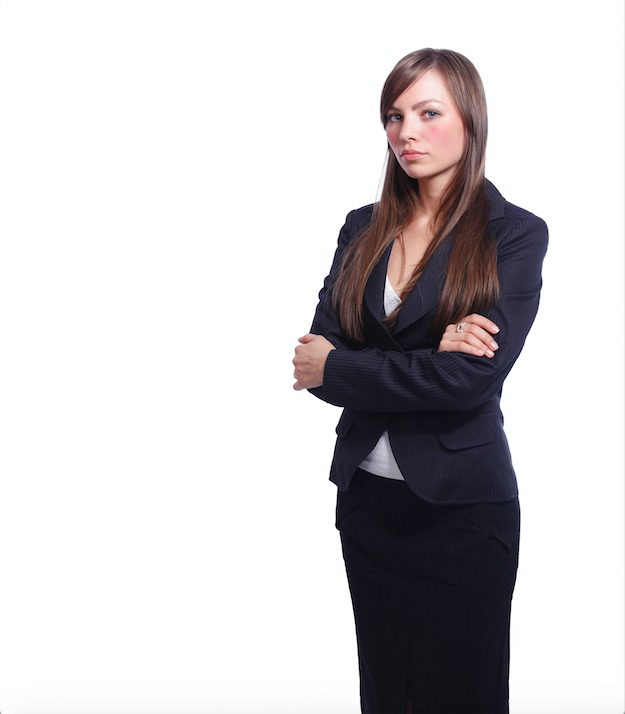 What this means for women: In effect, hiring managers are telling professional women they “need to put a smile on their face.” If a woman isn’t smiling and bubbly, it will hurt their chances of being hired, regardless of whatever other positive qualities are associated with them. 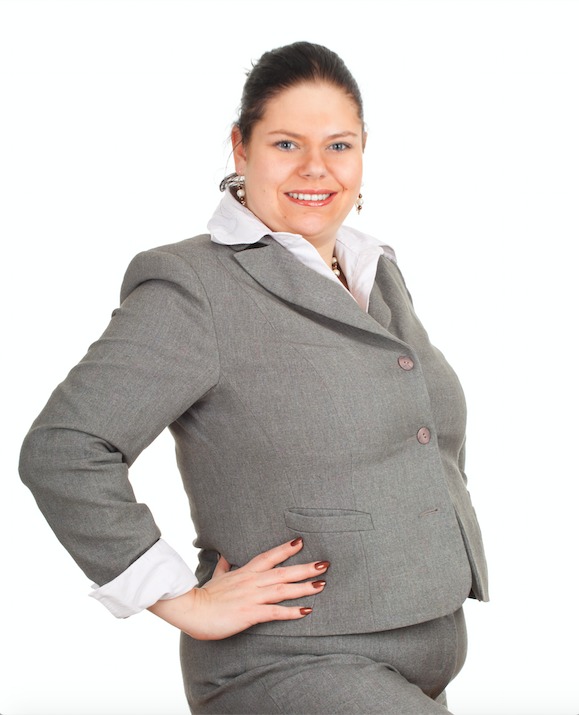 Of all the professional women in the study, one was noticeably heavier than the others. Although the top three adjectives respondents chose to describe her were friendly, confident, and professional, just 15.2 percent said would hire her. Twenty percent also said she was lazy.

What this means for women: When hiring managers see a heavier woman, the bias against her is implicit. This stands true whether they’ll consciously admit it — like the respondents who called her lazy — or not. 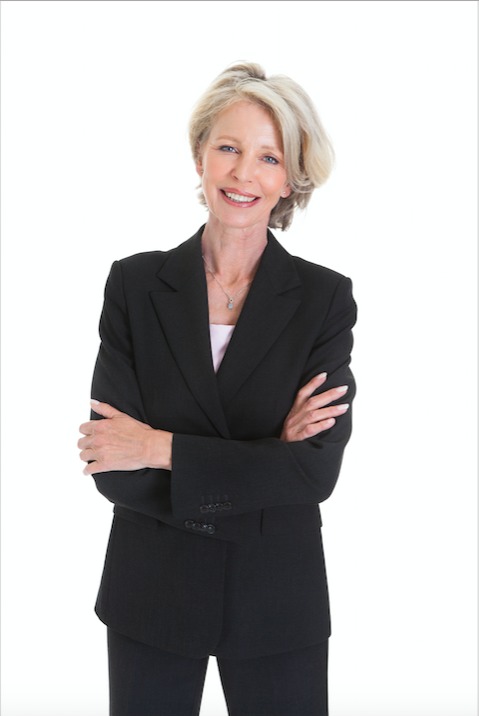 While most of the women in our survey appeared to be in their late 20s and early 30s, there was one woman who stood out as being older. She scored incredibly high for the top traits hiring managers want.

Out of 15 job candidates, survey respondents ranked the oldest candidate sixth for professionalism, third for leadership material, and first for reliability. Yet, less than a third said they would hire her.

What this means for women: Looking mature signals to hiring professionals that a woman has positive traits — but that isn’t enough to get hired. In fact, the candidate who the largest number of participants chose to hire was a young woman, even though markedly fewer respondents described her as reliable or leadership material. 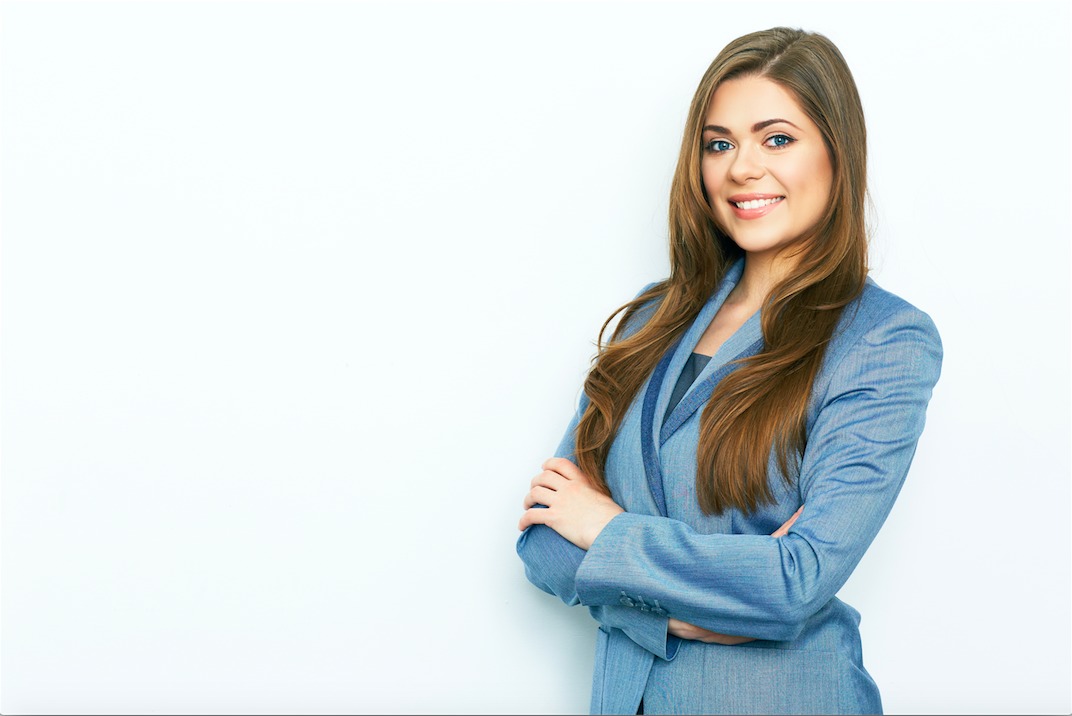 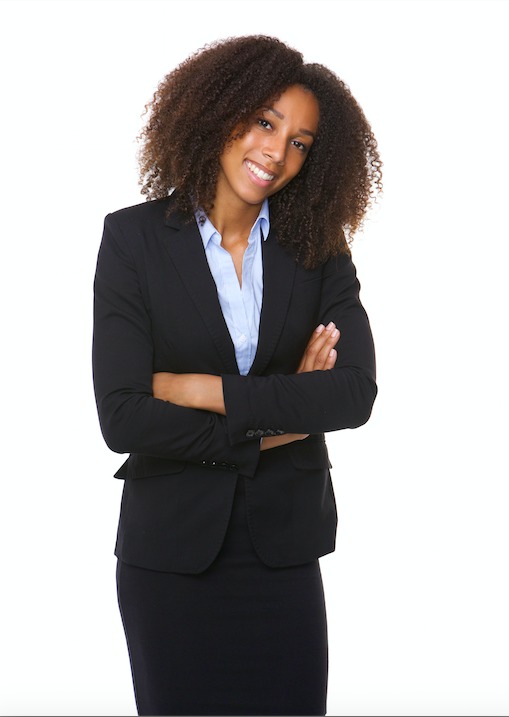 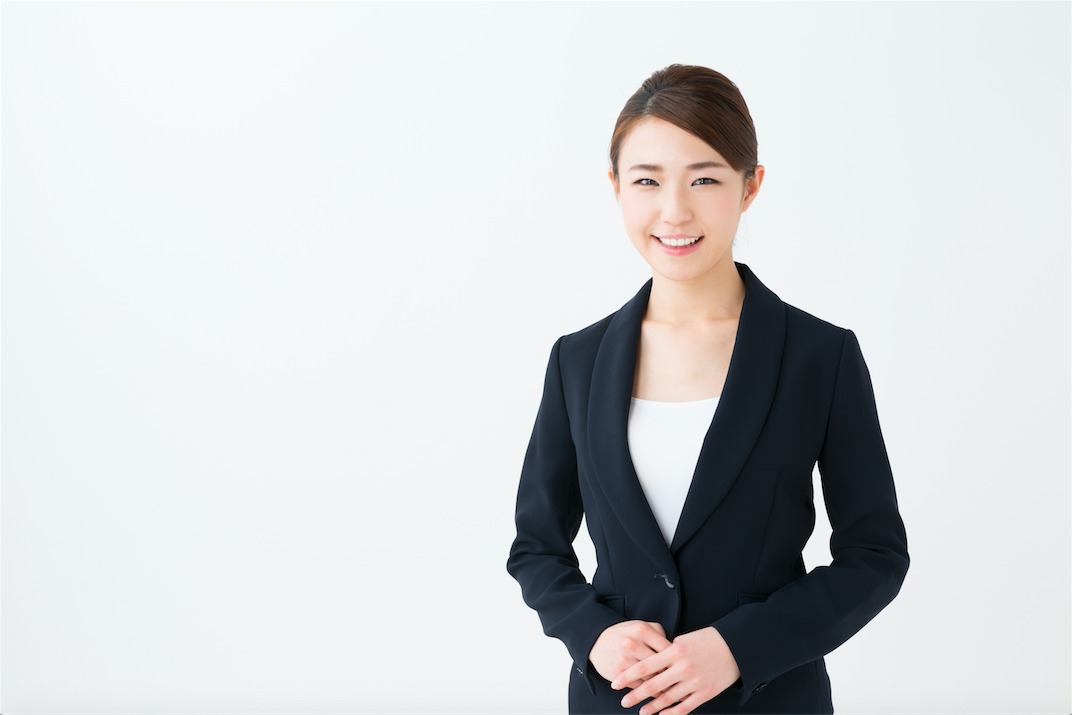 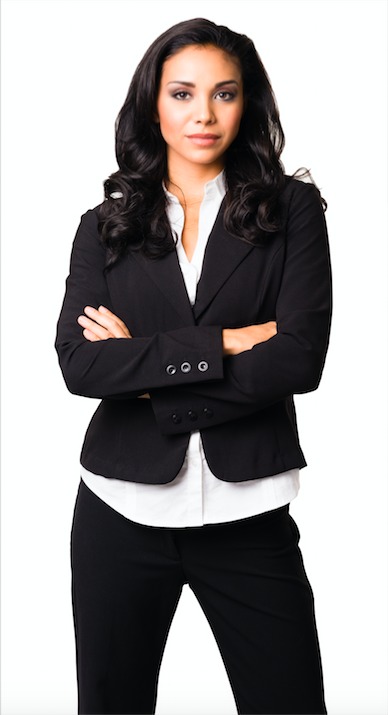 Of the 15 women pictured in the survey, the top three hiring choices were all Caucasian. However, when we broke down the data by the respondent’s races, the hiring order changed. The brunette Caucasian woman (pictured above) was still the top choice of Caucasian participants. However, the top choice for Asian and African American respondents was the woman of their own race.

What this means for women: Hiring managers are more likely to hire someone of their own race. Since you can’t control the race of your interviewers, this is a bias professional women will unfortunately have to continue facing — at least, until greater steps are taken to ensure hiring professionals receive unconscious bias training.

It’s an ugly truth, but women’s appearances continue to affect their job prospects; no matter how perfect you are for the job on paper, you still might be passed over for someone with a different look. So, how do we put a stop to this kind of bias? The first step is acknowledging that it does, in fact, exist, no matter how uncomfortable that may make us. Only then can we more deeply examine our own decisions and help others to do the same. And unless this kind of change happens in a widespread way in our society, it appears that women job seekers will sadly continue to face these kinds of prejudices.