Can Tattoos Still Keep You From Getting A Job? According To This Study — Yes

Imagine that you’re a hiring manager. You’re conducting interviews, and after reviewing the resume of your next candidate, you’re feeling really excited to meet her. On paper, she seems to have all the necessary experience and skills.

Then, your office door opens — and in walks a woman with visible tattoos and pink hair.

What’s your first impression? Are you suddenly less interested in hiring her? Chances are, your age influences the way you answer these questions. Indeed, our latest research found that younger hiring professionals are more open to hiring women with less conventional appearances.

In our survey, we showed hiring managers images of 15 different professional women. These women’s appearances varied in their attire, hairstyle, age, body size, and race. We then asked participants to share their assessments of the candidates. In general, we found that younger respondents were much more accepting of the woman with visible tattoos than their older peers. This is, of course, great news for professional women who don’t have a necessarily  cookie-cutter look, and points to the hope that old biases may be becoming less relevant as millennials and those after them take over leadership positions.

And it isn’t just workplace biases against tattoos that, thanks to millennials, may be lifting. Here’s a look at what our data revealed: 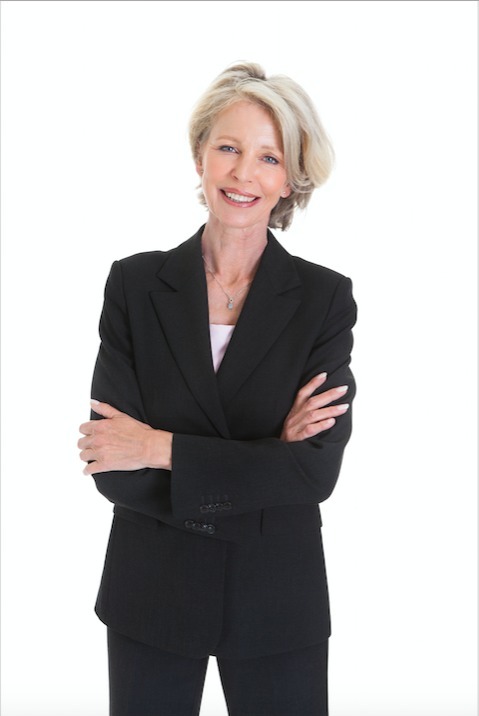 If you’re over a certain age and have ever tried a career change, you know it’s difficult, as people tend to feel more enthusiastic toward young talent. Hiring managers who are older themselves, though, more than likely don’t buy into this same bias toward mature job seekers. Right? Interestingly, our study found that this isn’t always the case.

The survey included an image of an older woman with gray hair (above). Surprisingly, hiring professionals between ages 25 and 34 were actually much more likely to hire her (30 percent) than respondents over 54 (15.3 percent). Younger hiring managers were also more likely to describe the older woman as professional and leadership material — two of the top qualities hiring managers said were the most important when evaluating candidates. That data broke down as follows: 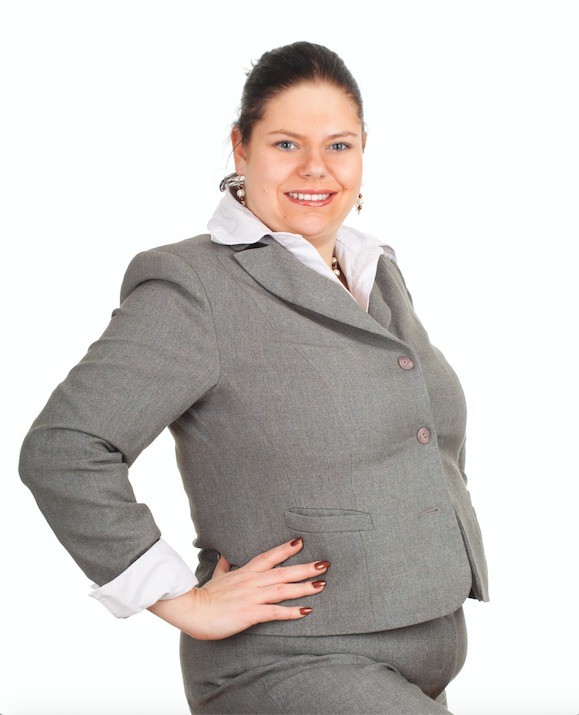 Many plus-sized women (and women in general, really) worry people will automatically judge them by their size. Unfortunately, in the hiring process, they often do.

Younger hiring professionals were also more likely to hire the plus-sized woman. Only 7.7 percent of the oldest respondents would hire her, but 17.2 percent of the youngest would. 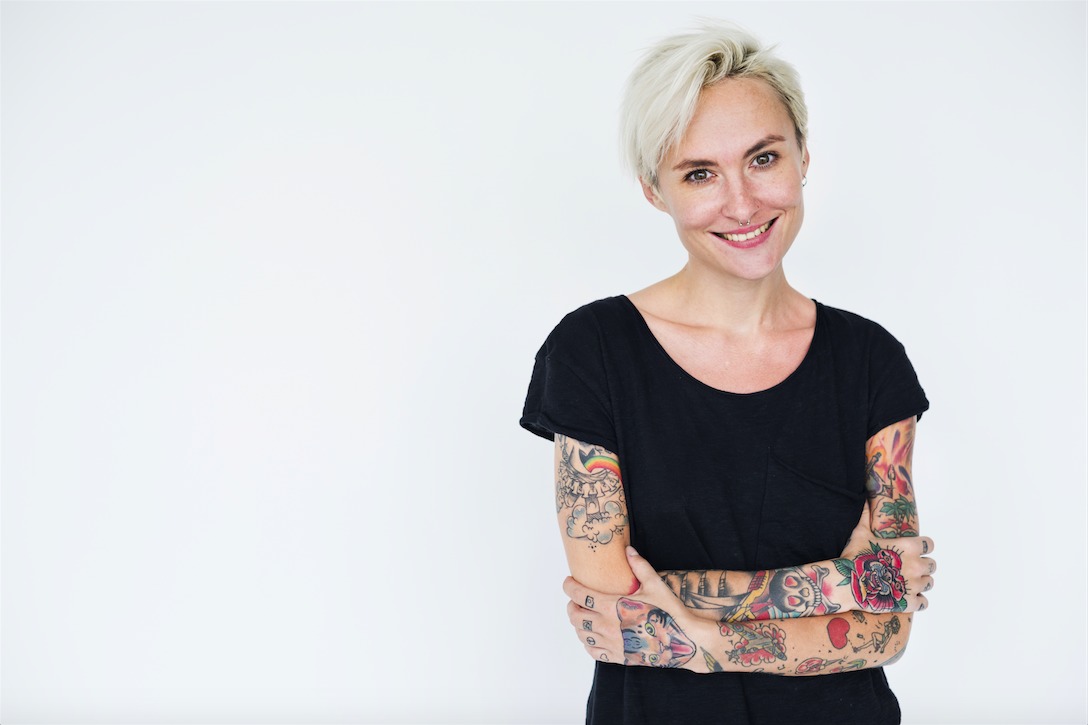 Traditionally, people see women with tattoos as being unprofessional. But that is slowly changing. Hiring managers are learning that someone can have visible tattoos and still be a committed, respectable employee.

Visible tattoos also affected this candidate’s hireability with the older hiring managers subset. Only 7.7 percent of these respondents would consider giving her the job, while almost a third of the youngest hiring managers would.

What this means for women

Are women still facing biases during the hiring process that are based on their appearances? Yes. It’s unfortunate, but since younger hiring professionals are more accepting of a larger variety of women’s appearances, positive changes are coming. As these professionals continue to age and hold more hiring positions, the workplace will hopefully become more inclusive and value people for their actual merits, not their looks.

As for now, there are still things women can do to work around existing hiring biases. For example, older women shouldn’t hesitate to apply at up-and-coming startups. Hiring professionals at these companies may actually be more likely to hire you than those at an established corporation. And once older hiring managers begin to see that they’re receiving fewer applicants, perhaps they’ll become more open-minded — or otherwise risk missing out on great talent.

2 Comments
Browse recent articles
4 Subtle Habits That Influence Team Morale — And How Best to Implement Them
‘We Have to Humanize the Workplace:’ 3 Traits This Director Says You Need to Excel in Engineering
Expert Advice for Growing an Empowering Career at a Great Company — From a VP of Talent Development
8 Green Ideas to Make Your Office More Eco-Friendly and Effective
The Dirty Dozen: The Worst Things You Can Put On a Resume In 2022
Don’t Be Afraid to Live, Dream and Pivot Your Career, According to a Senior People Business Partner
See more
Achieve your career goals.
Be part of the largest online career community for women to find jobs, advice, and support — for free.